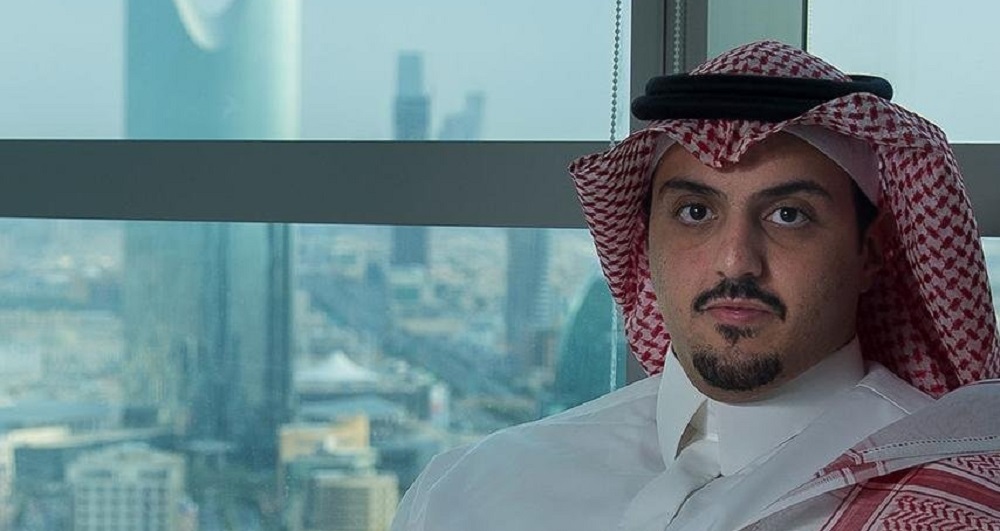 Saudi Technology Ventures (STV), the largest VC fund of the Middle East & North Africa that began operations almost a year ago after being going live in early 2018 has already scored a high profile exit with Uber’s acquisition of Careem.

STV participated in Careem’s $200 million Series F in October 2018. It is not clear how much the firm had invested at the time but they owned a 2.9% stake in Careem at the time of exit, Saudi Telecom Company, STV’s only LP revealed in a filing with Saudi Capital Market Authority.

STV’s Chief Executive Officer Abdulrahman Tarabzouni in a conversation with MENAbytes commented that it is early to quantify exact figures at this stage since there are multiple factors at play. STV is reportedly expected to make roughly around 2x its investment.

“We invest on the basis of potential fundamentals of the company. Careem’s vision of becoming the internet platform of the Middle East, across multiple sectors, is what always kept us excited about the prospects of the company. They really started making concrete progress across different fronts including mass transportation, payments, and others. Careem was and remains the best-positioned engine in MENA to pursue these white spaces. Our conviction of the company and its founders is why we invested and continued to invest and we are very excited about their next chapter with Uber,” said Abdulrahman answering our question about whether they had a quick exit on mind when participated in the last investment round in Careem.

The firm since launching last year, in addition to Careem, has made investments in Telfaz11, Vezeeta, Unifonic, and most-recently Mrsool.