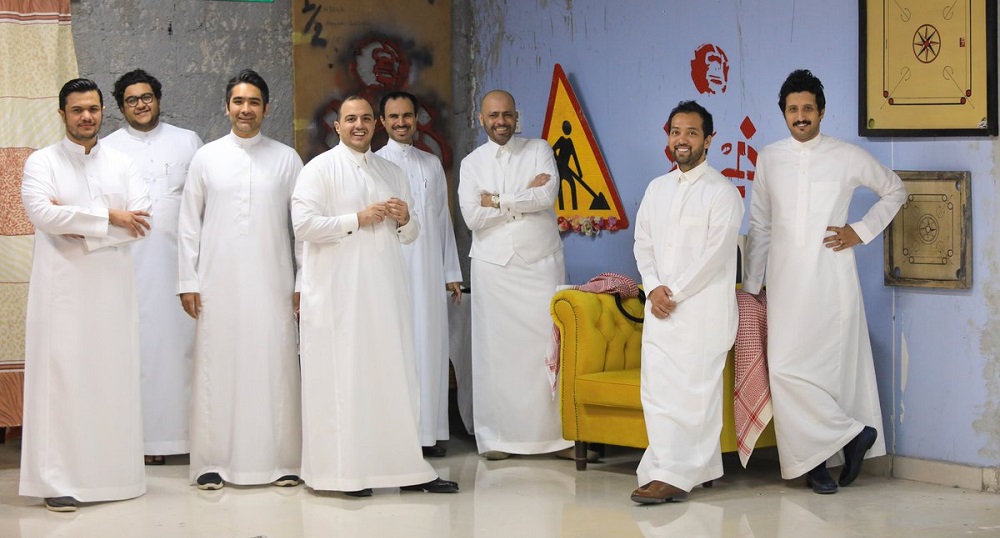 Riyadh-based entertainment startup Telfaz11 has raised $9 million in a round by Saudi Technology Ventures, the $500 million fund Saudi Telecom Company launched last year. This is the first investment by STV which happens to be the largest VC fund in the region.

Founded in 2011 by Alaa Faden, Ali Al Kalthami, and Ibrahimm Al Khairallah, Telafaz11 is one of the leading Arabic Multi-Channel Network, producing and distributing video content online. The startup is considered one of the pioneers of online video content production in the Middle East & North Africa.

The startup has over 12 million followers on social media with more than 1.7 million subscribers on their YouTube channel. Telfaz11’s videos have been viewed on YouTube over 1 billion times with many of their videos grossing over 3 million views.

Announcing the investment, in a blog post, STV, explained, “This deal represents one of our first steps towards investing in a new media industry for MENA. The digital revolution transformed how content is generated and consumed globally, and the rules of the game in the media space are changing at an accelerating rate; especially in our region.”

The blog post notes that there is a huge gap between demand and supply of the online video content in MENA and with this investment they hope to change that. “MENA is the second largest region globally in terms of views for some of the world’s largest video platforms. Saudi Arabia has the highest views per capita globally. Moreover, the majority of these views occur on smart devices as Saudi Arabia is on par with advanced nations such as South Korea and the US when it comes to consuming content on smart devices.”

“On the flip side, we think the market’s supply side is relatively weak compared to such strong regional demand. Moreover, many traditional broadcasting and content companies, even globally, are trying to catch up with changes in the space. Dealing with disruption is hard but there are emerging vehicles that proved to have the right vision and capabilities to create new forms of value in this new media landscape. Telfaz11 is one of those vehicles we believe in and in its founders.”

Telfaz11 will use the investment to accelerate its growth.