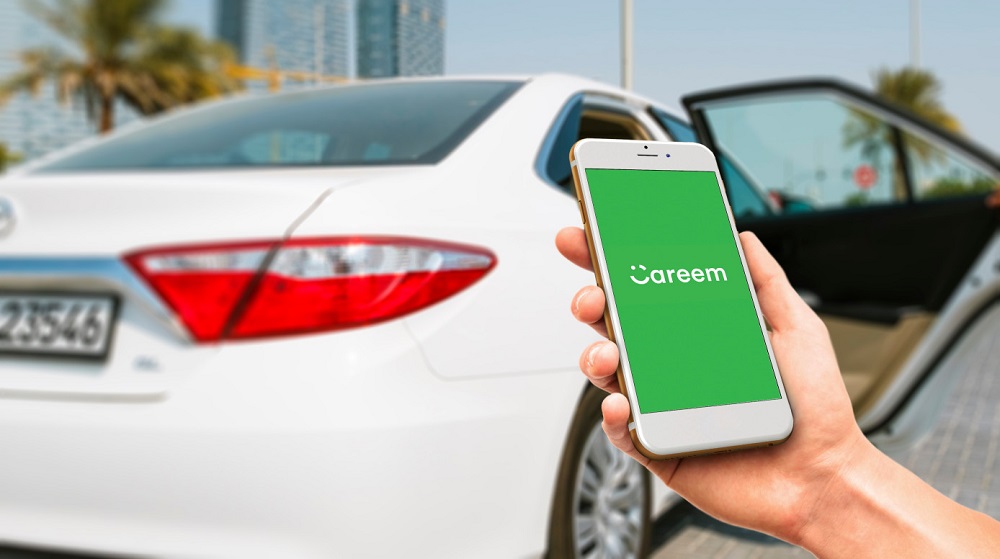 Reuters citing a source close to deal has reported that the latest investment gave company valuation of over $2 billion.

The investment, according to a statement by Careem is the first close of $500 million Series F round it expects to raise. Company plans to use the investment to expand into mass transportation, deliveries and payments. It is the first time Careem has announced its plans to expand into payments which was first reported by MENAbytes earlier this month.

Careem co-founder and CEO Mudassir Sheikha, commenting on the occasion, said, “Internet-enabled services are having a profound and positive impact on our region, where the consumer internet opportunity is huge and untapped.”

“As a platform with 30 million users and presence in 120+ cities, Careem is uniquely positioned to tap into this opportunity by expanding into new verticals. We are delighted and grateful that our existing investors are the first to commit additional capital in support of our vision,” he added.

STV, the $500 million VC fund created by Saudi Telecom Company last year, announcing the investment, said, Careem is a true pioneer in the MENA technology industry, a local champion whose rapid rate of growth shows few signs of slowing as it explores new territory in the form of payments and mass transportation.

Careem had been in talks with Uber for a possible merger or acquisition that were widely reported in the media but with this latest funding announcement, the company has put those rumors to rest (for now at least).