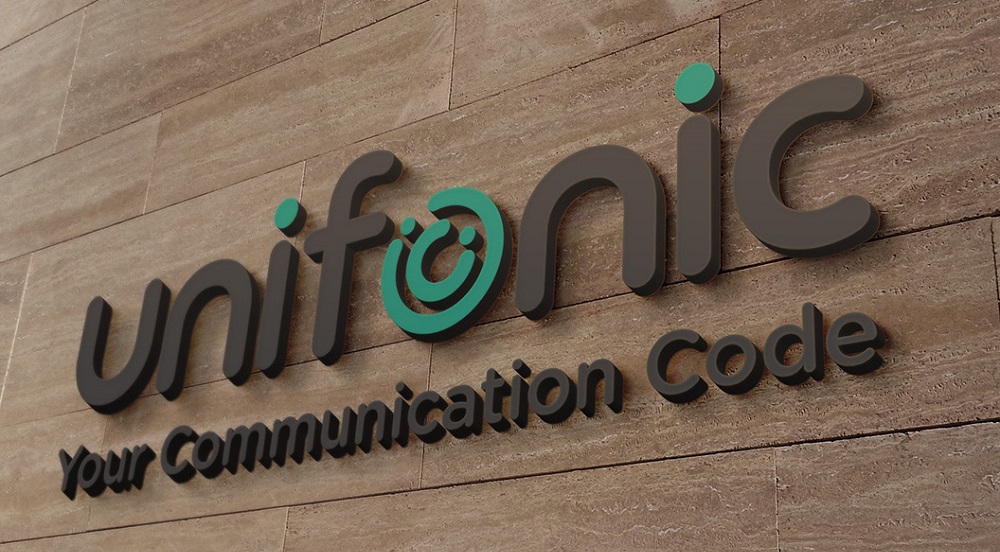 Riyadh-based cloud communications platform Unifonic has raised over $21 million in a Series A round led by STV with participation of Riyad TAQNIA Fund, Endeavor Catalyst, ELM, and Raed Ventures, the startup announced today. It is the largest-ever financing round raised by Saudi startup.

Co-founded by a brother duo, Ahmed & Hassan Hamdan, in 2006, Unifonic is a cloud communications platform that offers different SMS and voice services through its APIs. Companies can build both voice and messaging capabilities into their system and apps using Unifonic’s APIs and coding-free solutions. Think of it as a Twilio for the emerging markets.

It had originally started as a simple SMS reseller, allowing people to send bulk messages to a group of phone numbers. It was built by Hassan as a solution to solve a problem that his brother Ahmed had faced when he was a student at King Fahd University of Petroleum and Minerals back in 2006; he wanted to send a text message to the entire student body about an event but was only able to reach them one by one. The website could be used to put in the phone numbers of all the people and send messages to them in one go.

Soon after this, when people found out about the website, they started using it for wedding invitations, family gatherings, and events in their workplaces and they got their big break in 2010 when they landed a contract with Toyota Saudi Arabia.

And since then they have never looked back.

The startup today, according to its website, has a reach of 5 billion users in 200 countries with more than 720 mobile operators with them. Its easy-to-use web, mobile, and API’s interfaces enable app developers, marketers, and business owners to communicate with customers through text-messaging, voice and email.

The solutions have different use cases including dispatching messages for promotions, notifications and more, two-way messages for customer-support, two-factor authentication for logins, voice notifications, verifying the database or even gaining insights on the audience.

Reid Hoffman, Linkedin Co-founder and Chairman of Endeavor Catalyst, along with Linda Rottenberg, Endeavor’s Co-founder and CEO, both applauded the deal. “Endeavor selects and connects the most promising global companies and entrepreneurs with experienced business advisors to help drive growth and economic development around the world. The founders of Unifonic were selected as high-impact Endeavor Entrepreneurs in 2013, and we are thrilled to announce the Endeavor Catalyst fund is now investing in Unifonic alongside STV as the company continues scaling up.”

“Unifonic is a great example of the type of founder-driven, capital-efficient business we want to invest in. It has rapidly developed a leadership position in the fast-growing cloud communications market,” said Abdulrahman Tarabzouni, CEO of STV. “The founders have created a profitable and growing technology company, and we look forward to working together to take this to the next level.”

“Using the latest cloud communications technology, our company delivers tools and platforms that allow businesses to engage efficiently with customers all over the world,” said Ahmed Hamdan, CEO of Unifonic. “We are excited to be working with STV, RTF and investors from both Silicon Valley and other global markets that provide not only capital but also vast strategic experience in scaling high-impact innovative companies.”

Unifonic according to its website currently has over 5,000 clients including some of the biggest names from the region like Alinma Bank, Bank Albilad, Arab National Bank, Alawwal Bank, HSBC, Aramex, Careem, Uber, Easy Taxi, Toyota, Samsung, Avon, Carrefour, Fedex and HSBC.

The startup plans to use the investment to accelerate company’s growth and continue building different communications solutions.