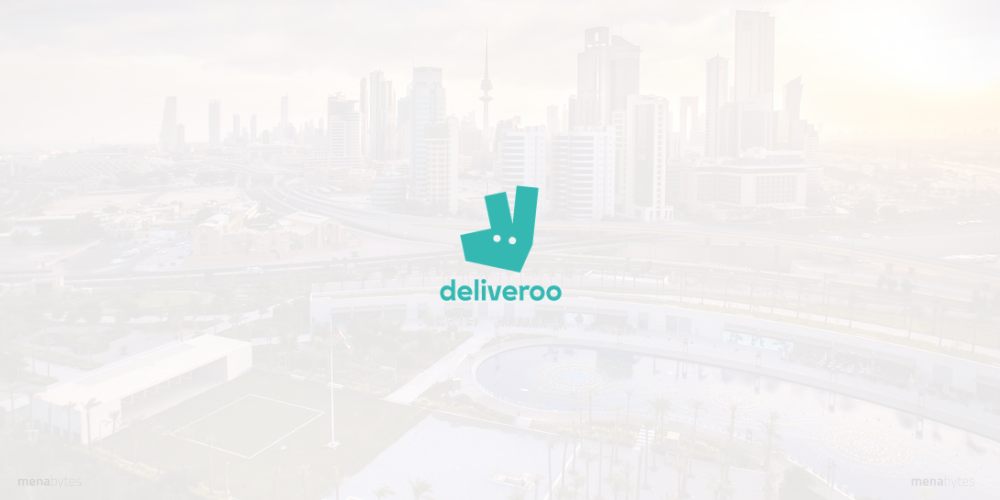 London-headquartered European food delivery platform Deliveroo has launched in Kuwait, the startup announced today, adding that it will enable locals to order food from over 900 restaurants in Kuwait city and have it delivered within 30 minutes.

Kuwait is Deliveroo’s second market in the Middle East & North Africa after the United Arab Emirates and 14th overall. Its main competitors in Kuwait will be Delivery Hero-owned Talabat and Carriage. Delivery Hero-owned companies are competing with Deliveroo in many other markets as well. Interestingly though, the Middle East & North Africa (incl. Turkey) accounted for almost half of Delivery Hero’s revenues last year, bringing in over $350 million for the company.

Deliveroo that claims to be the fastest growing European startup, just like Uber Eats, is a three-sided marketplace works with independent riders to deliver food to their customers from restaurants. Customers place orders through Delivroo’s website or app that are picked up from the restaurants by these riders who then deliver the food to the customers.

According to the statement, Deliveroo’s worldwide sales last year had seen a growth of 116% to reach $296 million. The company has raised over $500 million and has a valuation of over $2 billion.

Deliveroo Kuwait is being led by Seham AlHusaini who was previously the COO of Kuwait-based Agility’s online platform Shipa Freight.

Commenting on the Kuwait launch, she said, “Launching Deliveroo in Kuwait is incredibly exciting. We have an amazing food culture and we can’t wait to bring the people of Kuwait City their favorite food. We will support our restaurant partners by ensuring they have the best global delivery partner.”

Will Shu, Founder and CEO of Deliveroo, said: “Deliveroo is all about bringing people amazing food whenever and wherever they want it and I am delighted that we are now launching in Kuwait. Kuwait is a really exciting market with a vibrant local food scene. We’ll bring our expertise and our innovation to Kuwait to ensure that people have access to the best price, selection and service with Deliveroo.”