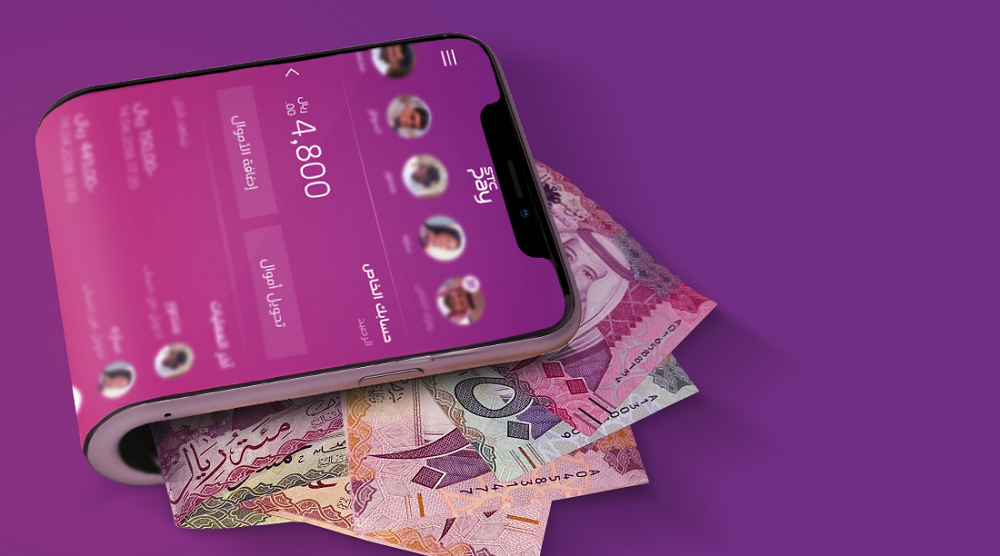 STC Pay, the mobile wallet by Saudi Telecom, has rather quietly launched an international remittance service that allows users to transfer money all over the world through STC Pay’s mobile apps. The service is launched in partnership with Western Union so the transferred money can be picked up at any Western Union location across the world.

This comes a little over four months after STC Pay was officially launched. At the time, the company had said that it is in talks with Western Union to include cross-border payments in its app.

I gave the service a try (only the user experience – didn’t actually transfer the money) yesterday and it seems pretty decent. You first have to add a beneficiary to the app by adding their details including first name, last name, your relationship with them, and the country. Once added, you can select them from the saved beneficiaries, enter the amount you wish to transfer, select purpose of transfer and the app will show you a quick summary with the details including exchange rate, transfer fee, beneficiary’s name, and total amount, asking you to confirm the transaction.

I didn’t go beyond this step but it seems that after you confirm, it will display the Western Union Money Transfer Control Number (MTCN) assigned to this transaction. The MTCN could be used by the receiver to collect money at any Western Union outlet in that particular country.

The best part about the service is that it allows you to cancel the confirmed transfer and instantly receive the money back in your wallet – as long as it has not been collected by the recipient.

The outward remittances from Saudi during the first half of 2018, according to a report by the Saudi Arabian Monetary Authority (or SAMA), amounted to SAR 104.07 billion (about $27.75 billion). Almost one third or SAR 71.06 billion ($18.95 billion) of these were by expats and the rest by Saudi nationals. We don’t have the numbers for the entire 2018 but it is safe to assume that they were over $50 billion.

As the report highlights, remittances are a very big business but still broken and perhaps ready to be disrupted. In most cases, people have to visit the outlets of money transfer services that are owned by different banks in the country each time when they want to transfer money.

There are some banks who have recently introduced digital transfer options that don’t require you to visit a branch but most of them are still in their early days. The Saudi British Bank, for example, in partnership with Visa has introduced a service that allows its customers to make transfers to any Visa debit or credit card around the world for a nominal fee and decent exchange rates. Alinma, another local bank also has a service that allows their customers to make international Western Union transfers through all their banking channels including online banking, mobile apps, and ATMs.

But one of the biggest challenges for banks and all the other players who are trying to take this digital is that a big number of remittances in Saudi are made by blue-collar workers who are usually not tech-savvy. Onboarding them as users and then changing their habits is not an easy task. Now Money, a Dubai-based digital banking startup aimed at migrant workers in UAE have made decent progress on this front as it works with employers directly to onboard the employees and help them understand how to use their app for different things including remittances.

Maybe the banks and players like STC Pay could take a cue or two from Now Money if they want to go big on digital remittances.