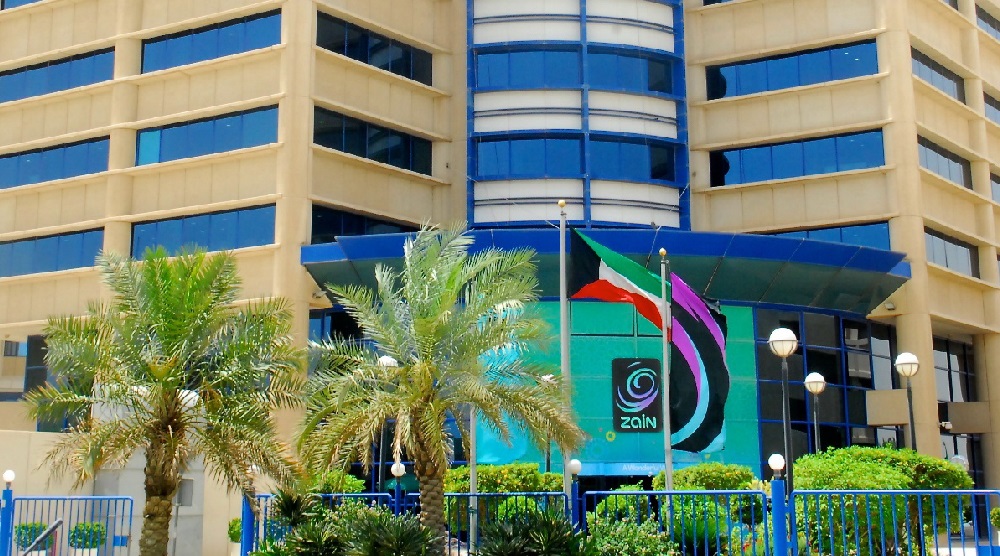 It did not disclose the size of any of these investments but given the stage the two companies are at, it is safe to assume that Zain Ventures is interested in growth-stage technology companies, across the world. Zain is the third leading telecom operator from GCC to have launched a VC arm. Mobily had done it first without much success and STC Ventures which was managed by an external team (Iris Capital) was the second one. It backed companies like Careem, Modanisa, and YallaCompare, with the Careem exit generating 100x return on their initial investment. STC is also the single limited partner in STV.

Zain Ventures is investing in Swvl through a $100 million PIPE (a private investment in a public entity) that’s part of its recently announced SPAC merger. The second investment, Pipe, is a trading platform for recurring revenue contracts. It enables companies to convert their recurring revenue streams into upfront capital. The fintech had raised $150 million in a round earlier this year at a valuation of $2 billion.

Bader Al Kharafi, Vice Chairman and Group CEO of Zain, said, “The establishment of Zain Ventures is another step in Zain Group’s ‘4Sight’ strategy and progression to become a full-fledged digital services company. We have already enjoyed tremendous success in the investments we have made in venture capital entities and startups that show promising potential for boosting our revenues in new and developing verticals, and formalizing these investments under a single entity at this time will create shareholder value.”

Speaking about Swvl, he said, “Zain grasped the opportunity to invest in Swvl for reasons that are also core to our Sustainability, Diversity and Inclusion corporate strategy: 1. Supporting national transport infrastructure and optimizing mobility; 2. Serving the underprivileged; 3. Sustainability and environmentally friendly; 4. Women empowerment and safety; 5. Unlimited synergies with Zain’s footprint across the region. The Zain team looks forward to playing its strategic role and being part of Swvl’s trajectory growth and global success story.”

Malek Hammoud, Chief Investment and Digital Transformation Officer of Zain, commenting on Pipe, said, “[It] is a start-up that is re-writing the rule book on fintech development, and in which many other prominent and shrewd venture capitalists and investment companies are supporting strongly, as shown by the latest round of funding we all participated in. We believe Pipe offers an incredible opportunity for capital appreciation and revenue growth and we look forward to participating in its continuing expansion as more clients are added to the platform.”