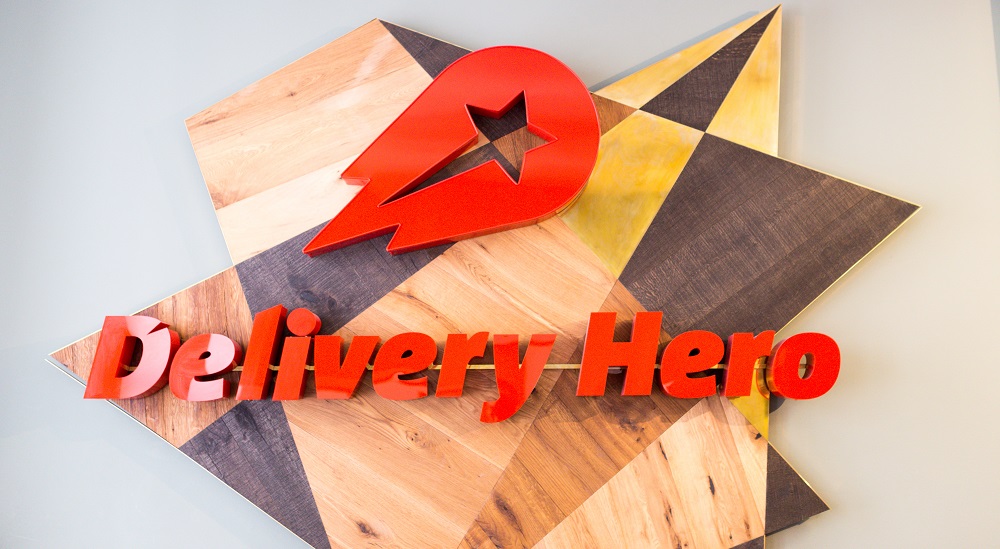 Middle East & North Africa continues to be the top performing region for the Berlin-based global food delivery giant Delivery Hero. The company announcing its financials for 2018 last week said that its revenues have increased by 77% year-on-year to reach to ~$779 million (€687 million). Almost half of that or ~$359 million (€316.4) million came from MENA, group’s financials have revealed.

The region outperforms all other markets where the company operates, both in terms of growth and contribution to the total revenues, orders, and GMV.

Apart from eight countries of the region including Bahrain, Egypt, Jordan, Kuwait, Oman, Qatar, Saudi Arabia, and United Arab Emirates, where Delivery Hero has presence, the group also includes Turkey’s numbers in MENA, which at one time was its biggest market in MENA. It’s not clear if that is still the case.

The company has six brands in the region including Talabat, Carriage, Otlob, HungerStation, Foodonclick, and Yemeksepeti. Interestingly, all of them but Foodonclick are acquisitions made by Delivery Hero or Foodpanda (which was eventually acquired by Delivery Hero) over the last few years.

Delivery Hero is also said to be in talks with Indian food delivery unicorn Zomato to buy its UAE business for $200-250 million according to a recent report. The company is now starting to face competition from ride-hailing companies in the region. Both Uber and Careem are now operating their food delivery services in UAE, Saudi & Egypt. Careem is still new to the game but Uber Eats seems to have been doing pretty well in UAE & Saudi at least with a wide selection of restaurants and brilliant user experience.