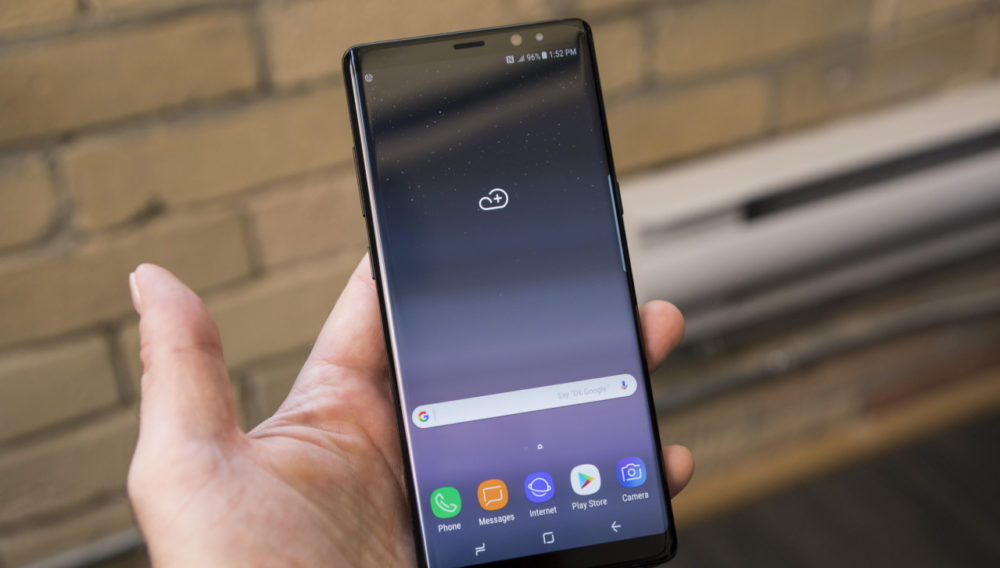 Samsung launched its flagship Galaxy Note 8 last week at an event in New York which was attended by thousands and watched by more than 500,000 people on the internet. It comes an year after the Note 7, the Samsung flagship that had to be recalled initially only to be cancelled eventually, because of exploding batteries.

Inspite of all this mess, Note 8 was one of the most awaited Samsung’s phone. It’s not going to be available in the market until September 14 but can be pre-ordered on different websites in United Arab Emirates.

All the websites are taking pre-orders with the phone priced at AED 3,399 for the 64 GB version. However Axiom seems to have the best offer as it’s giving away AKG Speaker & a Samsung Wireless Charger for free with the pre-ordered Samsung Galaxy Note 8. Souq.com is offering the AKG Speaker & AED 100 coupon for the future purchases on Samsung Store at Souq.com. Both the websites will start shipping the phone from September 14 from both

Samsung has has a great trade-in offer for Galaxy Note 7 owners but unfortunately it’s limited to United States only. They can trade-in their current phone which has to be in a functional condition to get a $425 discount on Note 8.

If you’re not sure whether this should be your next phone, here are some reasons to buy it – but if you’re not really looking for SPen or the Dual Camera, Galaxy S8 Plus would probably be a better choice because of the 900 dirham price difference between two.