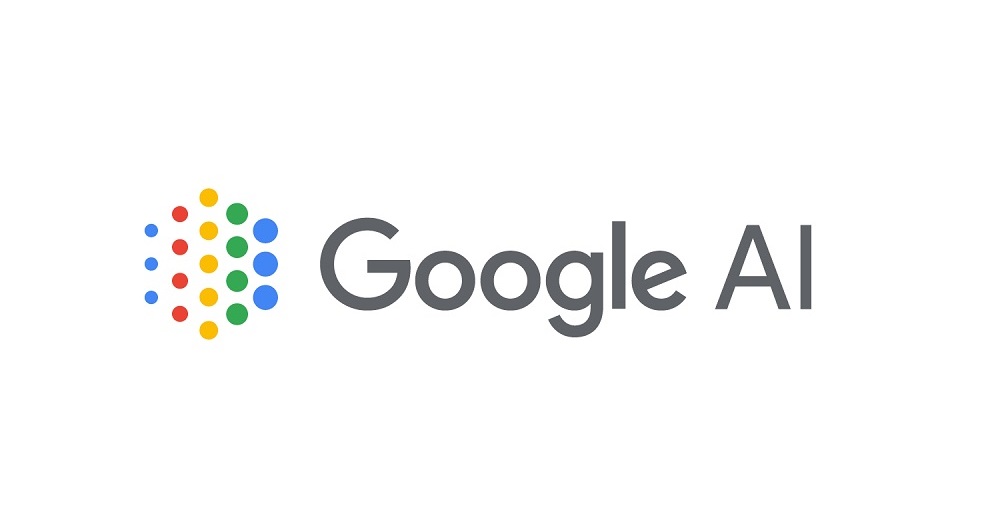 Google just demoed Duplex, a powerful upgrade to the Google Assistant, that could potentially revolutionize both our personal productivity as well as the expectations we have of AI in our lives.

In this demo, the bot not only makes an appointment at a salon but also has a complex interaction with someone at a restaurant and is able to showcase human-like dexterity. As Google supercharges our Assistants with more and more AI here are a few things to ponder.

In this demo, the bot not only makes an appointment at a salon but also has a complex interaction with someone at a restaurant and is able to showcase human-like dexterity. Google has highlighted that this technology has been in the works for several years now but it is only now that the interactions have reached a sufficient level of fluidity that they believe it’s ready for mass adoption. As Google supercharges and personalizes our Assistants with more and more artificial intelligence here are a few things to ponder –

1. How far behind is Siri now? The ball is in Apple’s court and it needs to prove that it can still compete with Google and Amazon on this front. Facebook and Microsoft seem to be largely irrelevant in this conversation and Cortana’s recent integration with Alexa sounds like public submission.

2. As our virtual assistants become more adept at managing different aspects of our life I wonder what we will we choose to do with the time savings that result? I suspect the vast majority of us will invest it into binging on YouTube or Netflix.

3. A large chunk of routine and procedural communication (say with customer care executives at banks or telecom operators) is at risk of being automated. These conversations will no longer involve humans and instead be bot-to-bot based on our personal instructions. The security and privacy consequences of such interactions will have far-reaching consequences and Google must proactively develop and propose policies to safeguard its users.

4. Google is seriously committed to indexing all the world’s information and voice is just another frontier. Mixed Reality and the Internet of Things already allow the indexation of the visual and physical mediums. Biological and genetic systems will be the most likely next target as Alphabet companies are aggressively exploring opportunities in health, longevity, and nutrition. What’s after that?

5. Businesses will in the near future face a choice to route voice support either via Google or Amazon Web Services. At this point, Google seems to be winning with its comprehensive analytics and knowledge graph which will produce a trove of insights for businesses to gain efficiencies. This is where Google’s next few billions will come from.

Virtual assistants will gain swift adoption in the next few years and as we transition from our phones to our smartwatches and eventually settle on mixed reality devices the medium of interaction will also shift from voice to vision and intent. These devices and smart assistants are already being piloted in professional environments to accelerate creativity and productivity. Such developments will lead an efficiency jump as pronounced as the last industrial revolution.

Sartaj Anand
Contributor at MENAbytes
An entrepreneur with an unreasonable dream to positively impact 1 billion human lives within his lifetime. He currently operates his holding company — egomonk— which has interests in consulting, media, events and travel. You can reach him on Twitter or LinkedIn.