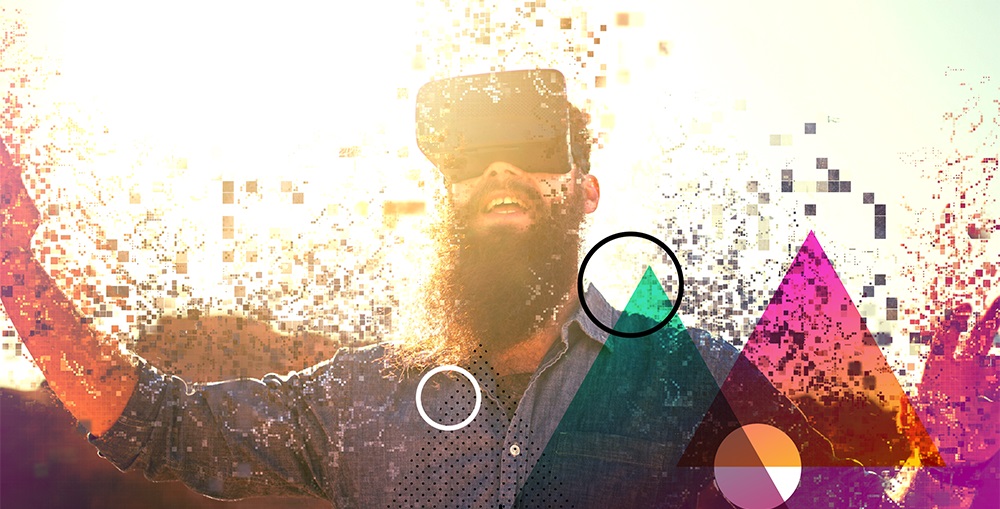 “Solutions to problems that the world really needs will come from someone who has lived these problems,” thinks Salma El-Hariry, co-founder of S[k]3aleUp Ventures, the investment firm that is organizing Vested Summit, world’s first dedicated event for conscious technology.

Having lived and worked in Silicon Valley, Salma wasn’t happy with some crazy (yet stupid) ideas that were brought to life in the Valley. She mentions two in particular in her conversation with Startup Scene, the $600 juicer and the smart socks.

What she essentially means that there are bigger problems in the world that need solutions and because most of these problems exist in the developing countries, that’s where the solutions will come from and that is why these emerging markets are the next frontier for many big companies of the world.

To be able to bring people together who could build solutions using frontier technologies like VR, AI, and Blockchain for solving some of the biggest problems of the world, Salma with her co-founder, Sherin Wafaai, is organizing Vested Summit.

“We believe it’s time to connect the ‘90% of the world, to power technology solutions can lead to the advancement of humanity. We want to get the top 10% of tech startups in emerging markets and connect them to the latest technology trends, skills, tools, networks and capital necessary for them to scale up their solutions to solve the world’s most pressing problems,” she notes.

As claimed by Vested’s team, the conference is the first of its kind, bringing together entrepreneurs, investors and experts in the fields of tech for good.

It will bring together entrepreneurs from emerging markets who are trying to solve the world’s most urgent problems, from poverty alleviation to financial inclusion, global warming, or health care in remote areas.

The event is going to be held from 9th to 12th May (starting tomorrow – yes we’re late on the story) in El Gouna, a resort town on Egypt’s red sea and will consist of three tracks, a two-day Hackathon for entrepreneurs to create prototype of their ideas, a Global Exposure stage, where prominent speakers from the tech world will discuss and showcase their innovations; and a Shark Zone, which aims to match investors with selected entrepreneurs, while they sail a boat on red-sea.

Entrepreneurs and attendees can either register for the hackathon to get a hands-on experience of the summit, or attend the Global Exposure stage, which will take place on May 11th and 12th, for some inspiration.

Speakers that will make appearance at the event include names like Mark Nelson, who is founder of the Stanford Peace Innovation Lab, Fatima Abdulla, who’s with Global Digital Strategy at IBM and Founding member of XBorder Angels, Cameron Burgess, the founder of Uncompromise Australia, and Vit Jedicka, President of Lieberland – a newly formed European nation that runs on Bitcoin.

But for Salma, the highlight of the summit is the participating entrepreneurs, who are creating innovations that could literally change the world.

“We want to build a community of conscious tech stakeholders. These are the rebels willing to take a risk to solve real-world problems,” says co-founder Sherin Wafaai.

From the looks of it, Vested is not just any other conference. It’s an event that aims to change the world for the better.

You can learn more about the event here and buy tickets here.

Full disclosure: I was a part of Vested’s (remote) organzing committee.