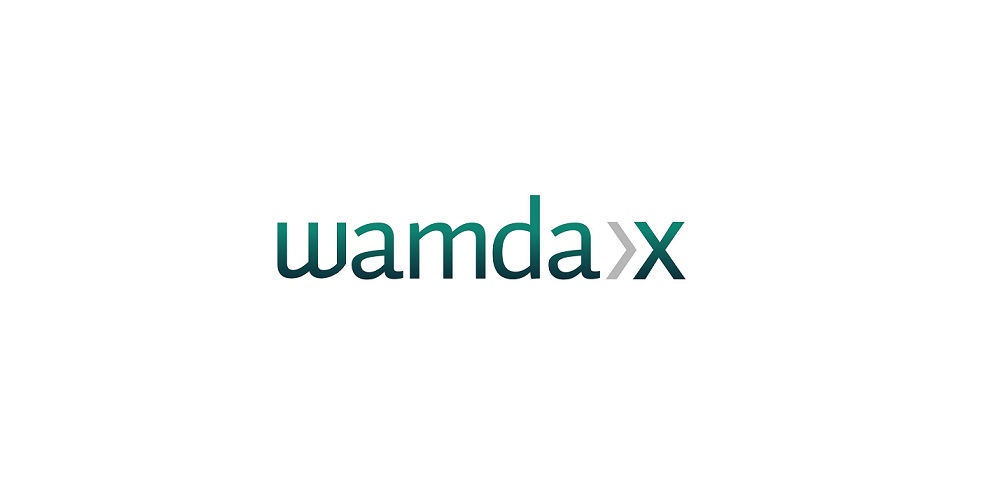 Wamda, an important actor in the MENA startup ecosystem, has had a relatively quiet year and I suspect the leadership team has spent a considerable amount of time re-imagining the organization to regain relevance. A direct consequence of this introspection seems to have been the launch of their fellowship program called Wamda X. It definitely warrants a second look if you’re at the ideas or pre-seed stage and you can consider the opportunity by visiting their website.

Wamda has rightly identified pre-seed as a critical and underserved segment of the capital market in the region but others such as Kuwait-based Arzan VC have already made moves with its own program. However, Wamda X is positioned quite differently so here are a few of my thoughts on the first innovative pre-seed play in the region. Wamda X is structured as a fellowship to de-risk potential founders and encourage them to startup by providing a grant. This is a noble intention but lowering the stress or risk threshold for those on the fringes may not necessarily serve the best interests of founders or the regional ecosystem.

Not everyone can/should be an Entrepreneur

Those w/ determination rarely need 'pre-idea' engagement, they have vision and just acthttps://t.co/K4Xlv6xyP3

Wamda will provide $16,000 to a single founder or $25,000 to two founders in cash instalments over 4 months and $9,000 in in-kind services such as space and software perks. Wamda will then take 5% on successful business formation and have the option to pump in an additional $100,000 in follow-on funding for 10% after the program. They also suggest startups to carve out 1%+ to reward their mentors. So, at best Wamda provides $125,000-134,000 in value for 16% dilution while also requiring fellows to be in Dubai for at least 50% of the program.

Although structuring the first investment as a no-strings attached grant renewed on a monthly basis is a welcome move, some other elements of the program do not make as much sense. For example, Dubai ranks 26th globally in overall cost of living and consequently isn’t considered to be an ideal testing ground for startup ideas. Founders can estimate spending $3,571 per month due to Wamda X’s initial relocation requirement.

Wamda X does indeed have the potential to revitalize Wamda and help it regain lost relevance by building an exclusive pipeline and locking in startups with preferential first money terms. However, founders may have much less to gain. Click To Tweet

Runway is the most precious commodity for any founder because time affords them with the opportunity to get product-market fit. So, Wamda should definitely consider a more frugal location for future iterations of Wamda X which will help lower the cash burn and allow founders to get more done during their fellowship.

However, most importantly it isn’t apparent if Wamda X is intending to support high-risk ideas or entrepreneurs from marginalized communities and geographies which would never enter typical angel or VC deal flow or simply augmenting its conventional deal flow by serving potential founders from privileged backgrounds who are undecided as of yet. If it’s the former then this program and the premium Wamda is commanding may be entirely justified. But if it’s the latter then Wamda X will need to adopt more founder-friendly terms such as SAFE (simple agreement for future equity) with a discount and no valuation cap instead of the $1 million ceiling.

Wamda X does indeed have the potential to revitalize Wamda and help it regain lost relevance by building an exclusive pipeline and locking in startups with preferential first money terms. However, founders may have much less to gain. Hopefully, this first move by Wamda is a sign of renewed purpose and will inspire other actors to consider entering the pre-seed space with more innovative and agile financing mechanisms outside of the usual accelerators. This is essential if we want to add a greater diversity of ideas and founders to our ecosystem.

The views expressed in this article are those of the author and do not necessarily reflect those of MENAbytes.

Sartaj Anand
Contributor at MENAbytes
An entrepreneur with an unreasonable dream to positively impact 1 billion human lives within his lifetime. He currently operates his holding company — egomonk— which has interests in consulting, media, events and travel. You can reach him on Twitter or LinkedIn.