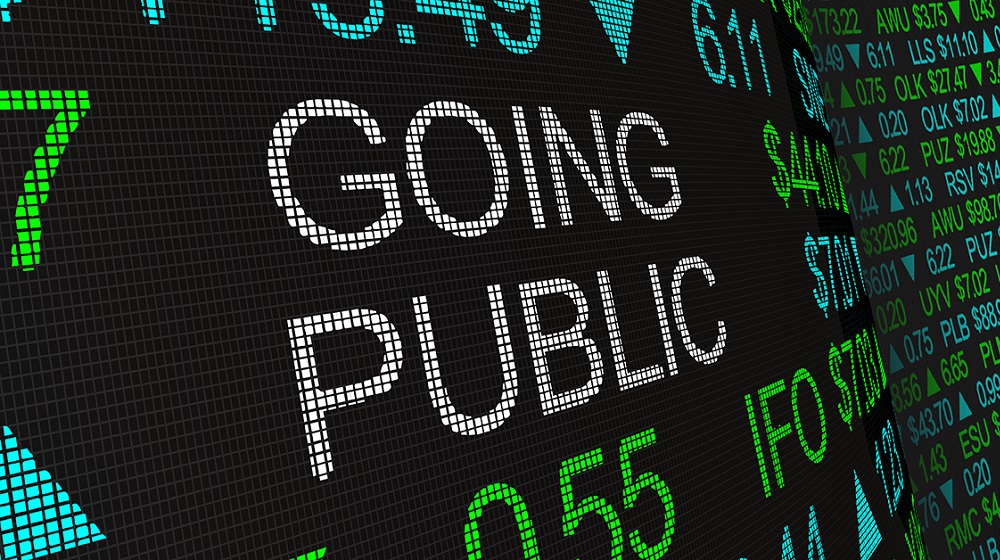 Our portfolio company, Swvl, has recently announced that it will list on NASDAQ through a merger with a SPAC entity and will raise additional funding from PIPE investors. I have been approached by many people asking what is a PIPE deal and how does a SPAC work.

I decided to publish this post to address the queries raised.

What is a SPAC Company?

A Special Purpose Acquisition Company (SPAC) is a newly formed company with no commercial operations and it raises cash in an IPO with the sole purpose of acquiring an existing company (Target company). SPAC uses the cash or the equity of the SPAC (or both) to fund the acquisition of one or more target companies through a business combination (known as SPAC transaction). Before completing an acquisition, SPACs hold no material assets other than cash; therefore, they are also often referred to as “public shell companies” or “blank check companies”.

Benefits of a SPAC

Traditional IPO takes a very long time and is very expensive for smaller companies (here the Target companies). SPACs make it possible for smaller companies to go public with much more ease, cost-effectively, and faster. In a SPAC transaction, the funds already exist (raised by sponsors) and the price is set before completing the transaction. Thus, removing the price uncertainty for the Target companies and the need to gauge public demand. The Target company management also gets the benefit of partnering with the sponsors, their experience, and financial acumen to raise future funds.

What is a PIPE deal?

Private Investment in Public Equity (PIPE Deals) refers to a private placement of shares of an already listed company to a select group of accredited investors. In simple words, it is a way for companies to raise a large amount of money quickly. The PIPE investors have the advantage of buying the company shares at a discounted price. PIPE investors are large private investors (such as hedge funds, mutual funds, and other larger institutional investors like investment arms of large corporations) investing money in public equities. These deals are allowed only for large sophisticated investors (accredited) because of the risks involved and they (Investors) are attracted to a PIPE deal as they believe they can get a price advantage than they would get if invested directly via stock purchase in the market.

Why PIPEs are popular

PIPE deals are popular because a) of their efficiency; especially compared to other kinds of secondary offerings and b) they are subject to less scrutiny from the regulators. Any publicly traded company can initiate a PIPE deal with an accredited investor. In a structured PIPE deal, the issuing company can also issue convertible debt, which is usually converted to the issuing company’s stock at the investor’s option. For such PIPE deals, the purchase agreement generally contains specific pricing parameters, which may include a cap on the maximum number of shares that may be issued to the PIPE investors.

PIPE deals are often seen in SPAC transactions because sponsors need to raise more money than they get in their IPO to complete the acquisition of companies that are viable for the purpose of the SPAC. These viable companies sometimes cost more than the money SPAC sponsors have in their trust account from the public fund-raising.

These PIPE investors are often given material non-public information from the SPAC about which target they’re looking to acquire. They then invest at the SPAC’s IPO price or most times at a slight discount to the IPO price.

In Swvl’s transaction, the SPAC is Queen’s Gambit Growth Capital (“QGGC”). QGGC, has raised $300 million in Jan’21 and added $45 million via an underwriters’ overallotment option focusing on startups in clean energy, mobility, and healthcare sectors.

The PIPE investors are Zain Group (Kuwait), Agility Logistics (Kuwait), and Luxor Capital (NY, USA) and together they invested $100 million in QGGC taking the total funding to $445 million for the transaction.

Anurag Agarwal
Guest Author at MENAbytes
VC at Oman Technology Fund - investing in Pre-Series A and Series A companies in the Middle East & North Africa. Anurag can be reached on LinkedIn.