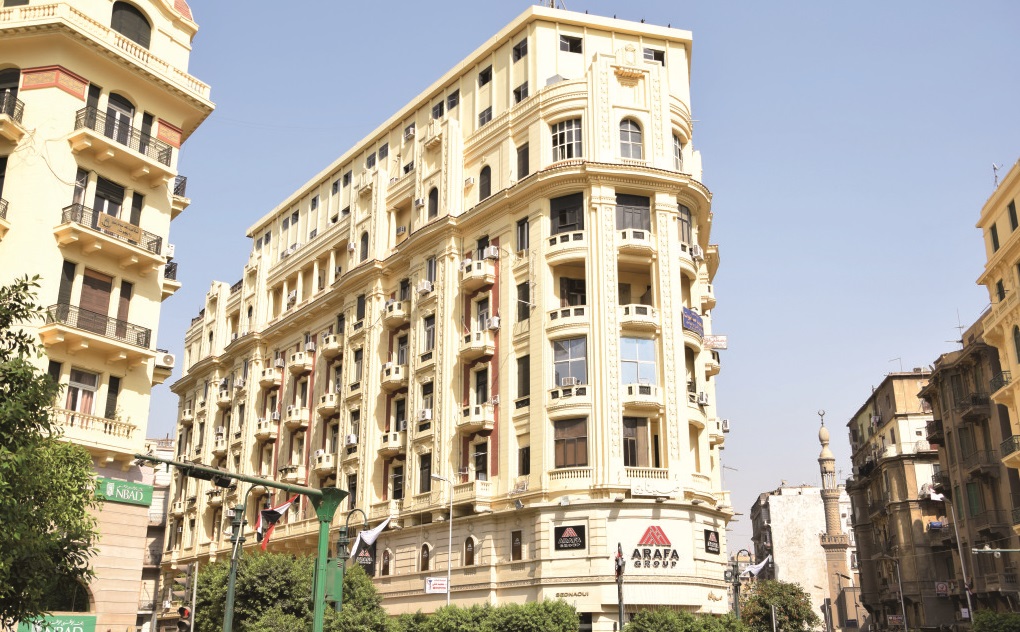 From SWVL securing $500,000 from Careem to very recently Breadfast raising a seed investment from 500 Startups and Averroes Ventures, 2018 has been a great year for startups in Egypt. According to MENAbytes Quarterly for Q3, 6 Egyptian startups had raised investments in the third quarter of 2017 and two received grants. The size of investments is obviously smaller than those by startups in UAE and Saudi but in terms of number of deals, Egypt comes very close to UAE. Together, these ten startups have raised ~$27 million.

Some of you must have wondered which startups of Egypt are most well-funded. To answer you question, we have tried to put together this list of best funded startups in the country. We have relied on MENAbytes’ own data and the numbers available on Crunchbase and Forbes Middle East to create the infographic. These are all publicly available numbers.

Chaino is also a product of its parent company Begether. The details of their investment are not available online but according to Forbes ME, they have raised $1.4 million. Now we are not sure if that investment was raised by Chaino or its parent. According to Similar Web, the social network has little more than 10,000 visitors per month and their android app has been installed 5,000 to 10,000 times. Not very promising numbers for a startup that has raised $1.4 million.

Ousta, the ride-hailing startup doesn’t seem to be active anymore which suggests that they have probably gone out of business but we could not confirm it. What we were able to confirm is that there website doesn’t work anymore and their Facebook page has also been removed.

We are not claiming that the list is 100% accurate so if you come across anything that’s incorrect, please feel free to share your feedback with us.

You may also want to check out the Best Funded Startups in UAE. It was published more than five months ago so doesn’t really have the updated numbers but still worth a look.