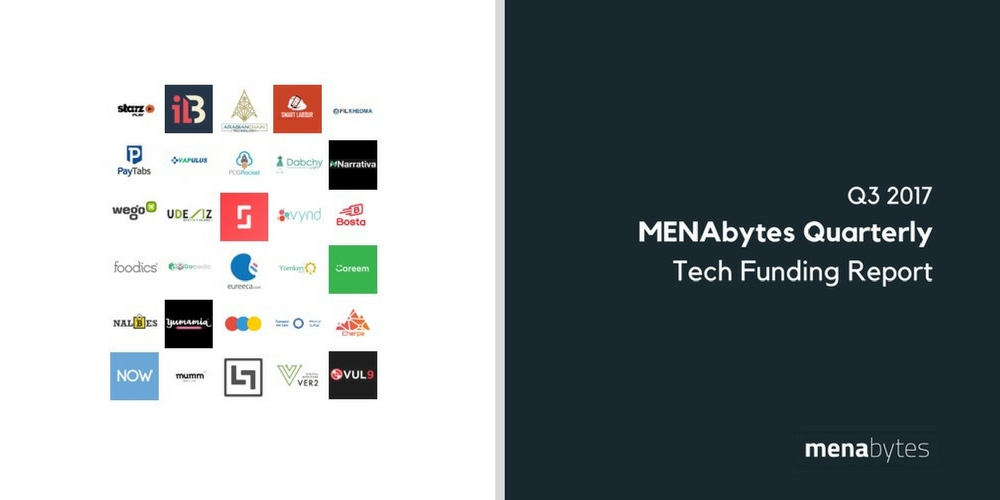 We tracked 30 deals in the previous quarter that brought in funds worth $168.1 million for startups in Middle East & North Africa. Dubai-based Starz Play that’s a video-on-demand startup raised $125 million in Series B, which is 74% of the total funds raised by startups during the previous quarter, so we’ll be leaving it out in most of the analysis below (wherever mentioned).

Grants: Four of the five grants came from Dubai Expo Live. The exact amounts were not disclosed but it was said that each startup had won up to $100,000 in these grants. So it could be anything between $50,000-100,000. The fifth grant was $130,000 won by WNNA, a Bahrain-based startup. The grant was awarded by

Out of 29 startups that received funding in form of investments, grants, and equity crowdfunding, 10 did not disclose the size of funds raised.

E-Commerce and FoodTech have been the two biggest verticals lately in terms of exits but they have not been the most popular among investors, for previous quarter atleast.

Starz Play obviously secured the biggest round. It was followed by $20 million of Saudi payments startups PayTabs and Dubai-based travel startup Wego. For more, check out the story on biggest tech investment deals.

Startups from eight countries of the region raised funds in the previous quarter, in form of investments, grants, and equity crowdfunding.

The investments were made by over 20 regional and international VCs. Middle East Venture Partners, 500 Startups & Flat6Labs invested in two regional startups each.

Souq.com acquired Dubai-based delivery startup Wing.ae and FinTech startup TPay acquired its competitor DCBEgypt. Details of both the acquisitions were not disclosed.

Out of 23 startups that received investments, six did not disclose the size of their investment which includes FilKhedma, Narrativa, VUL9, Careem, Bosta & Cherpa. VUL9, the cyber-security startup, however, made it public that they’re now valued at $3 million. Dubai Expo Live also did not specify the exact amount of grant won by startups.

Four of these 23 startups did not disclose who their investors were. They include PayTabs which scored the second largest deal of previous quarter, Kuwait-based fashion startup Nalbes, Amman-based Darpedia, and cyber-security startup VUL9.

We have covered most of the funding rounds from MENA here on MENAbytes. That has helped us keep and maintain a track of tech fundings in the region. For the ones we haven’t covered, we have relied on information available on publications like Wamda, Entrepreneur Middle East & Inc. Arabia.

Even though we have tried our best to share absolutely accurate data, it’s our first attempt at doing so, which means the report could have few errors but with time, accuracy and presentation, both will improve.

For now, we would love to hear your feedback on how do you think we could improve the next MENAbytes Quarterly. You may share it on our Facebook page, Twitter, or email us.