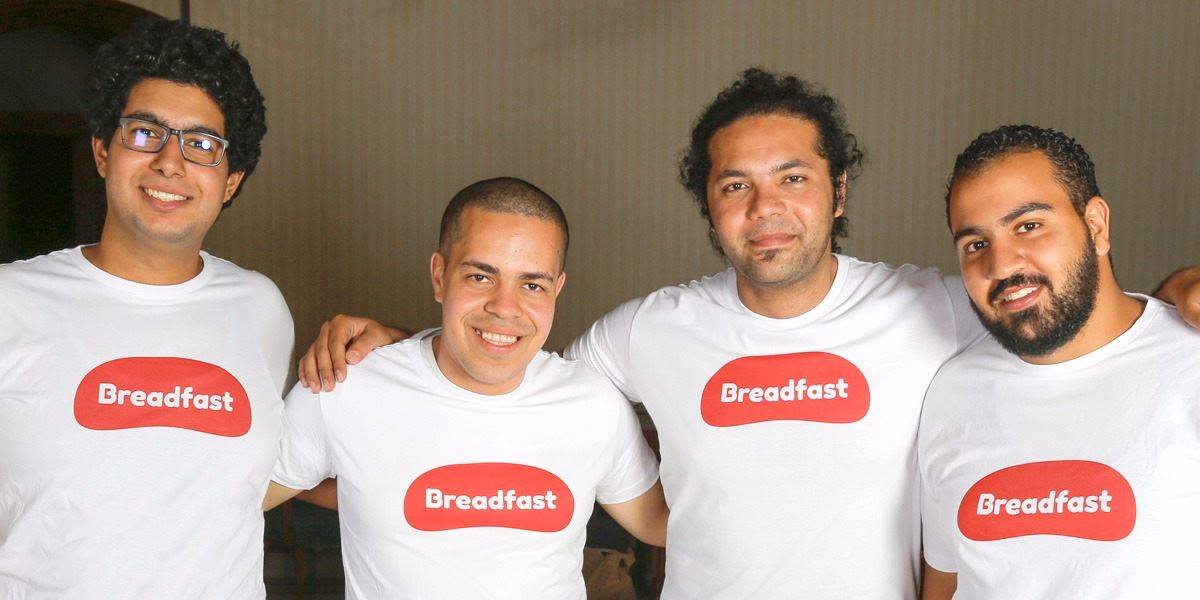 Breadfast, a Cairo-based bakery and breakfast delivery startup, has raised seed investment in a round led by 500 Startups and recently launched Averroes Ventures. Three angel investors; Sherif Nagui, Ahmed Abdel-Wahab, Amr ElGabry also participated in the round. The startup has not disclosed details of the deal.

Co-founded earlier this year by serial entrepreneurs Mostafa Amin, Muhammad Habib and Abdallah Nofal, Breadfast delivers fresh bakeries to customers in different neighborhoods of Cairo including New Cairo, Al Rehab and Madinaty. What makes them interesting is that they’re now doing it on a subscription-based model. Users can order different types of bread and breakfast items through the monthly subscription and they delivered these edibles every morning.

Mostafa Amin, the Co-founder & CEO of Breadfast told MENAbytes that the investment will be used to expand company’s logistics and operations into new neighborhoods in the greater Cairo to potentially serve 12 million people. “Part of the fund will also be dedicated to our delivery utilization R&D plan.”

“Bread is a staple in many cultures around the world and consumption in Egypt is rising dramatically due to inflation on other food staples. Using technology to bring innovative solutions to the space, it’s exciting to be working with Mostafa and his team on making fresh bread daily an afterthought for households all over Cairo. We’ve seen an incredibly positive reaction from the market so far and look forward to executing an aggressive growth plan across Egypt over the next year,” said Sharif El Badawy, Partner at 500 Startups.

In our previous conversation with Breadfast’s team two months ago, they had told us that they had delivered more than 1,000 orders within the first few months of operations.

“Food and bread specifically has always been a human essentiality throughout history, but technology is a modern impulse. What is currently more important in our life than food and technology? Nothing! Breadfast with its premium quality products and great team have decided to combine both by starting a food logistics company using technology,” said Dr Ahmed Alsharif, Managing Partner of Averroes Ventures “Their model has so far gained great traction and their potential to reach perpetual customer acquisition is unlimited. We have been working with Breadfast’s very talented team on unlocking new challenges to continuously acquiesce Egypt’s very hungry market. We are very optimistic that Breadfast will be a positive and an important part of many people’s lives.” .

The founders of Breadfast have previously founded different successful startups. Mostafa Amin is co-founder of Egyptian Streets, one of the largest English news websites of the country, Muhammad Habib has co-founded Nafham, the largest crowdsourced educational platform of the region & Abdallah Nofal is co-founder of a Cairo-based software house called MarginUX.