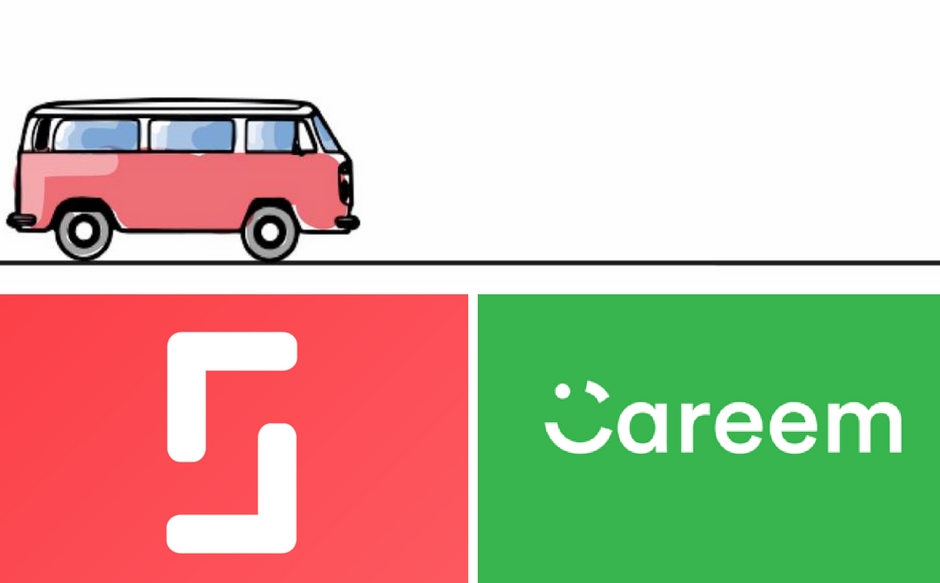 Careem has bought a minority stake in Egyptian startup Swvl that was co-founded only three months ago by Mostafa Kandil, a former Careem Market Launcher who had quit his job with Careem in February to launch the startup.

Its a public transportation startup that connects commuters with private buses and allow them to reserve these buses and pay the fare through company’s mobile app.

Careem has invested $500,000 for a minority stake in the company without disclosing any further details about the deal. Magnus Olsson, Careem’s Co-Founder & Chief Experience Officer will join Swvl’s board.

Ride-hailing firm Careem, a Middle East rival to Uber Technologies Inc, has bought a minority stake in a three-month-old Egyptian start-up that connects commuters with private buses in Cairo.

“We want them to run and learn and develop at a very high pace and high agility and we believe the best way for them to do that is to stay independent,” Olsson said speaking to Reuters.

Swvl is not ride-hailing app. Instead it uses passenger’s location and destination to find the best possible journey time on the basis of nearest bus station. The app has 200 buses which travel along fixed routes.

Currently having 50,000 users, Swvl aims to have 300,000 trips by the end of current year. The startup has not disclosed details about the no. of trips they have right now.

Swvl plans to use this investment to recruit more people, improve their application by introducing new features and expand to more more areas of Cairo, other Egyptian cities including Alexandria and some other Middle Eastern & Asian countries including Saudi Arabia, Jordan and Pakistan next year.

This is the first time Careem has invested in any other startup to acquire a stake. Working at Careem seems to have helped Mostafa Kondil in scoring this investment.