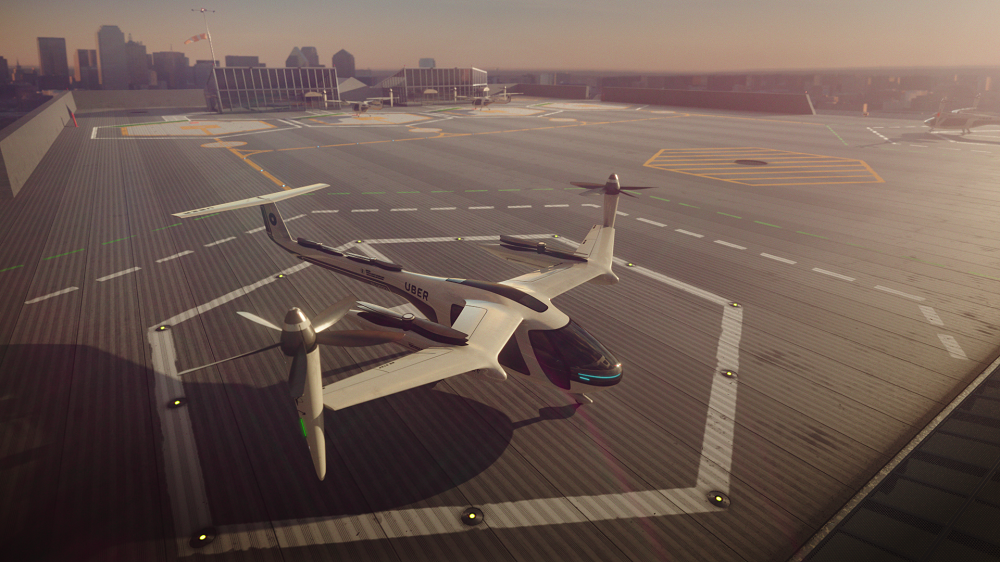 – Uber has announced that it will launch a flying car service called uberAIR in Los Angeles in 2020. Company’s Chief Product Officer Jeff Holden made the announcement at Web Summit in Lisbon earlier today.

– When launched, uberAIR will have the same price as uberX, company’s low-cost and most popular ride option. Eventually, Uber hopes to make uberAIR cheaper than owning a car.

– The company had first announced the flying cars in April this year when they said that they have struck partnerships with the cities of Dallas and Dubai to demonstrate flying cars by 2020. They had also announced that they envision to have a flying car network to launch in 2023.

– Dubai had also tested first flight of its self flying taxi service, Autonomous Air Tax (AAT), in September. The AAT was supplied by German manufacturer of electric VTOL vertical (take-off and landing aircraft).