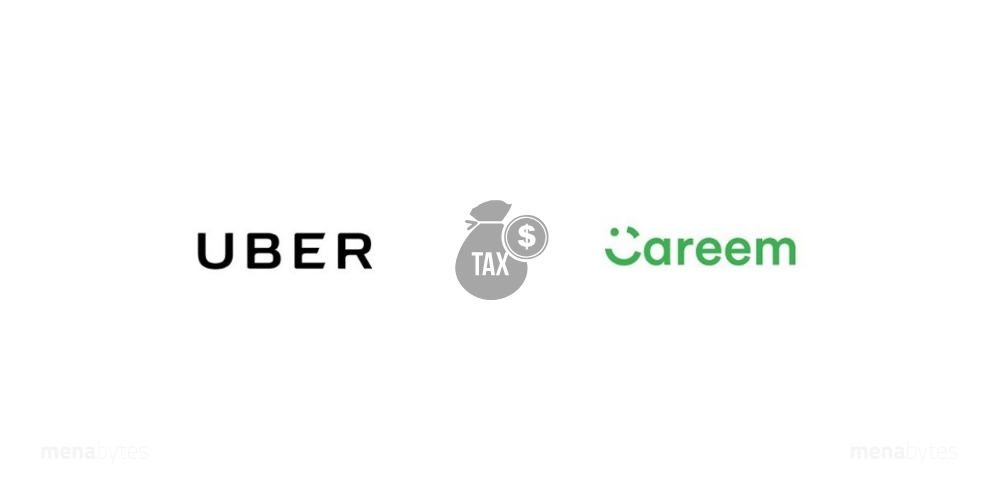 Uber and Careem have reached an agreement with the Egyptian government to pay 22.5% in corporate taxes, Egyptian media publication Enterprise, citing an unnamed government source reported this morning.

According to the report, the drivers that use the apps will also have to pay 3% tax from their fares. Uber and Careem will collect this tax from the drivers on behalf of government by adding 3% to the existing 20% fee (or commission) that they charge drivers on every ride, the report added.

The report also noted that Uber has been negotiating taxes with the government since first starting operations in Egypt, arguing that the dual tax agreements prevent it from paying paying taxes in the country.

It is not clear when this arrangement will come into effect. But whenever it does, the consumers may very well have to bear (or at least share) the final burden of these taxes in form of increased fares.

Last month, explaining their VAT situation, Careem had announced that the rides in Egypt will see an increase of fare by 2.5%.

“Land transportation is exempt from VAT, but Careem’s electronic marketplace service is not, so your ride with Careem will be taxed – but only on the portion of the fare that is attributable to our marketplace service,” the company had noted in a blog.

We reached out to both Uber and Careem to confirm the development; Careem has declined to comment and Uber has not responded to our request at the time of writing.