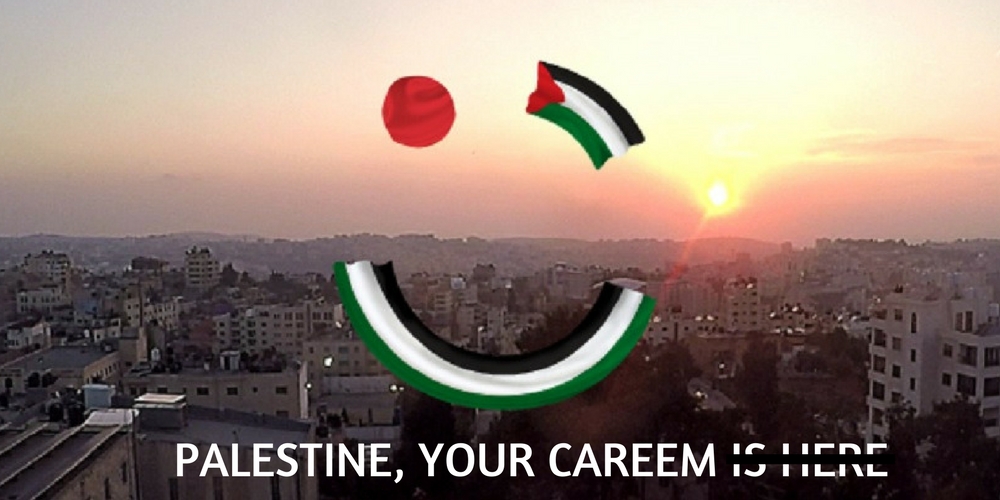 Careem has suspended its services in Palestine, company’s CEO Mudassir Sheikha announced in a Facebook post today. The services that were launched only five months ago have been suspended at the request of Palestinian authorities. The exact reason for suspension of operations was not shared.

“Yesterday, with a heavy heart, we had to suspend our services in Ramallah at the request of the Palestinian Authority. We continue to engage with them on ways to improve mobility infrastructure and work with local taxis (which we are delighted to bring onto our platform), but wish these discussions could have happened while we had remained operational. At stake already is a daily source of income for a few hundred local youth and seamless mobility for thousands of people, both of which are impacted by this suspension.” said Mudassir in his Facebook note.

When launched in June, the news of Careem’s expansion to Palestine was welcome by many. It was reportedly the first and only digital ride-hailing service in the country. Started with Ramallah, the company had plans to extend the service to more Palestinian cities but it seems that those plans would have to go on hold, for now atleast.

We’re not aware of the exact size of Careem’s operations in the city but they’re said to have more than 100 captains and the last we heard, they had crossed 100 trips/day within first ten days of the launch.

It’s not the first time for Careem to get into these issues. They’ve had similar fate in some other markets too, including Abu Dhabi where both Uber and Careem remained suspended for few days. The company was able to bring back the services in every market where they faced suspension and as their CEO said in his Facebook post, they’re determined to be back in Palestine as well.

“Our launch of Palestine was never to capture a huge market opportunity. It was predicated on our deep care for Palestine and its people, and that feeling is stronger than ever before. As always, we appreciate all your support, wishes and prayers. We are determined to be back!”