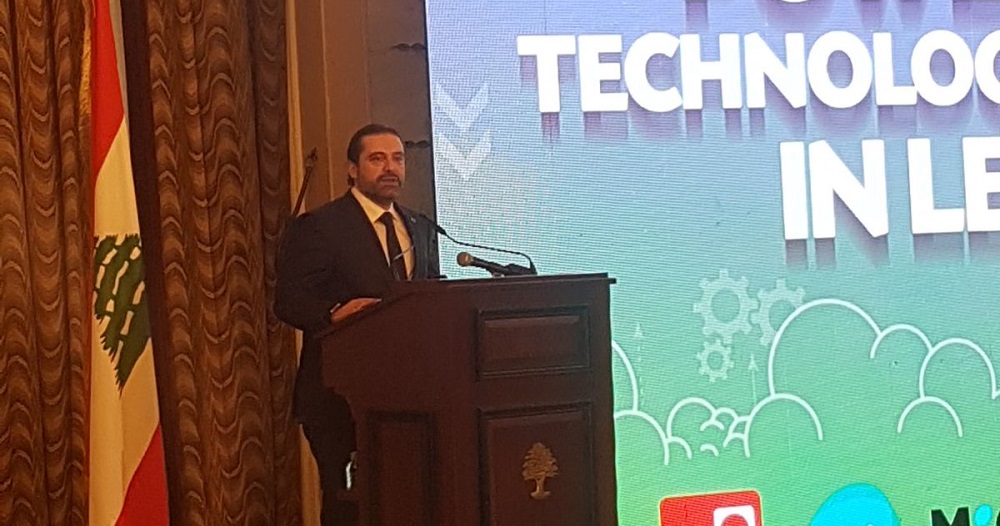 The fund will be investing in Lebanese ICT and telecom startup with the aim of boosting country’s economy. Lebanese Prime Minister Saad Hariri, speaking at the ceremony, said that government wants to retain youth in Lebanon. “And when we spoke to the young entrepreneurs, they asked for support, financing, and exposure. Through MIC Ventures & the the Business Support Unit, we hope to achieve that.” tweeted ArabNet’s Managing Rita Makhoul quoting the Prime Minister.

MIC Ventures fund aims at investing in local ICT and telco startups to help them boost the Lebanese economy. The fund extends over seven years.

Khaled Zeidan, MIC Ventures’ Fund Manager speaking to Wamda at the ceremony said that the fund will be investing in post-MVP startups only with an average ticket size of $2 million.

Khaled Zeidan, MIC Ventures fund manager told Wamda that their investment ticket is at around $2 million per startup but the amount could alter on case by case basis. Startups should have a demonstrated minimum viable product.

More information about MIC Ventures will be shared at the ArabNet Beirut this Wednesday. At this point, it seems that they have no online presence.