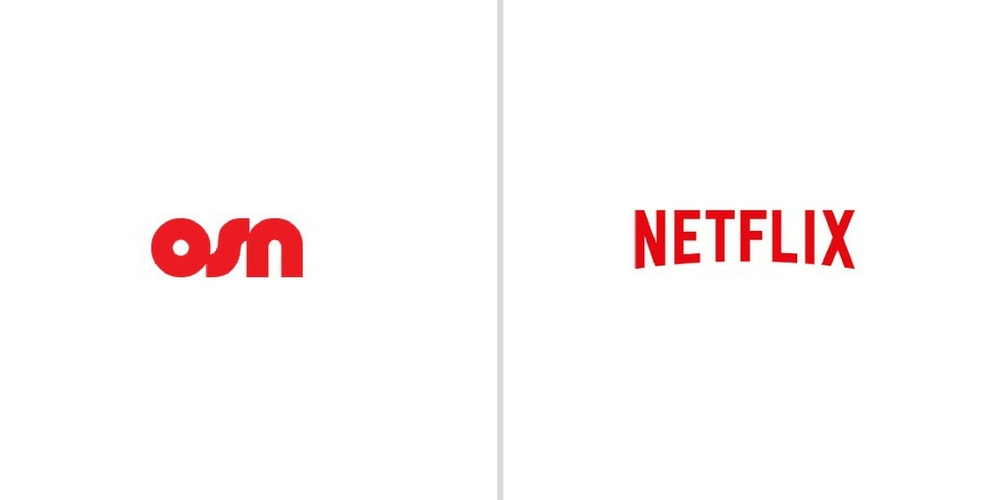 Orbit Show Network that is more commonly known as OSN and is the leading Pay-TV operator in Middle East & North Africa has signed a partnership with Netflix. It is Netflix’s first partnership in MENA.

The partnership will allow OSN customers to access Netflix’s content but via a new box which will be launched by the end of second quarter. It’s not clear whether that new box will be offered as a replacement to existing customers or will have to purchased separately. The users however will be able to pay their Netflix subscription fee in one consolidated OSN bill, the company confirmed in a statement.

“The future of the entertainment industry in the MENA region will be shaped by providers who offer value and choice at every turn, and through this groundbreaking partnership with Netflix, we are demonstrating our customer-centric focus on delivering convenience and flexibility for all,” said Martin Stewart, CEO of OSN.

Maria Ferreras, VP Business Development for EMEA at Netflix, added: “With this regional partnership and thanks to hundreds of Netflix’s original titles slated for 2018, OSN’s customers will be able to seamlessly access and enjoy all the best entertainment in one place.”

It is worth noting that OSN that was formed after the merger of two different entities Orbit and Showtime in 2009 has been suffering losses since Netflix’s introduction in MENA. According to the information available online, the  network incurred a loss of $43 million in second quarter of last year. OSN has over million subscribers in the region but the number reportedly has been declining in the recent past.