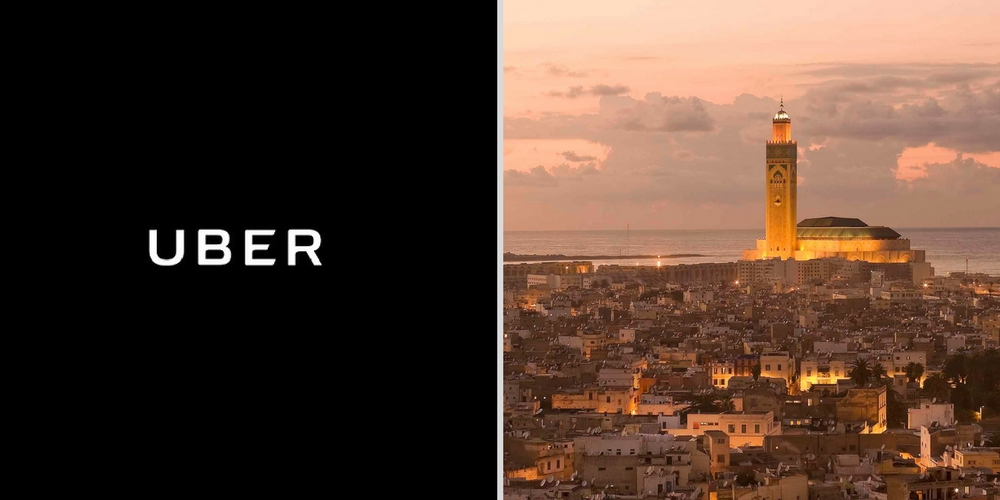 Uber is suspending its operations in Morocco, citing ‘no clarity in law for ride-hailing apps’ as the reason. The ride-hailing company has expanded to Morocco in 2015, three years ago and has been available in Morocco’s largest city Casablanca since then. Uber had more than 300 drivers in the country and their services were being used by 19,000 people.

“Unfortunately since our launch in Morocco almost three years ago, we have not had clarity about integrating Uber into existing transportation model (of the country).” the company said in a blog post.

The company said that the current regulatory uncertainty makes it difficult for them to provide a safe and reliable experience to their customers and drivers.

Uber will support its 300 drivers in the network to make the transition.

“We will be ready to come back as soon as new rules are in place. Although we are no longer active in Morocco, we remain available to create a favorable environment, allowing our technology to deploy its potential and Moroccans to have access again to a secure, accessible and efficient service to move and earn their living.” the company added.

It’s obvious from the blog post that the company was not forced by the government to suspend the operations but they’re clearly not happy with the regulations. We’ve reached out to Uber to learn the details and will update the story if we hear from them.

We’ve also confirmed that Careem still continues to function in three Moroccan cities: Casablanca, Marrakech and the Moroccan capital Rabat. We’ve also reached out to Careem to have their comment on the situation.

Thanks to our reader Salma El Morabet for the tip.