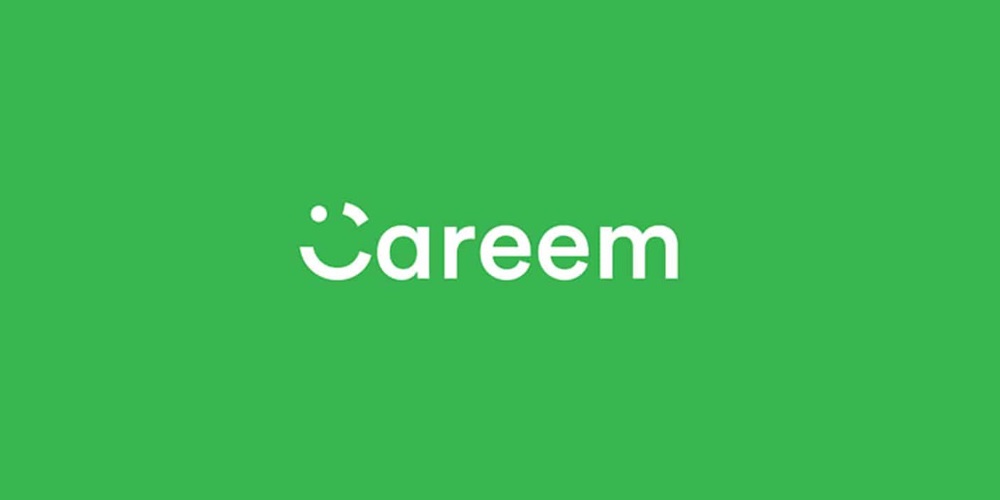 Junaid Mustafa, a Careem Captain was killed in Pakistan’s capital Islamabad on Thursday morning. Junaid who had been driving with Careem for three months was allegedly killed by a passenger who had tried to snatch his car at gunpoint at the end of ride. He was shot multiple times after resisting to give away the car.

According to latest updates, the alleged killer was arrested yesterday.

Pakistan’s Express Tribune quoting a police officer reported that the killer was a passenger, “Yes, he was killed during the ride. The same passenger who booked the cab killed him,”

Careem’s Managing Director for Pakistan Junaid Iqbal, however in a statement to MENAbytes, said that “Junaid was not driving in a perceived danger zone within Islamabad when the tragedy took place and there was no passenger on board in his car.”

He also added that the “company’s insurance providers will be providing the rightful compensation to his surviving family members in due course,”

In a statement shared by Careem on Facbeook & Twitter, the company said that it is forming safety committees in every city where it operates.

Some users on Twitter blamed the incident Careem’s ‘unjust’ policies for captains that force them to accept all the ride requests coming their way. According to screenshot of a message (we couldn’t confirm its authenticity) that has surfaced on Twitter, Careem allows its captain to unassign the ride they’ve accepted three times during a payment cycle.

In a similar unfortunate incident, an Uber passenger was killed in Beirut by her driver in December last year.

It is primarily responsibility of the government agencies to make cities safer for the residents but the ride-hailing companies also must do everything possible to ensure safety of both drivers and passengers.