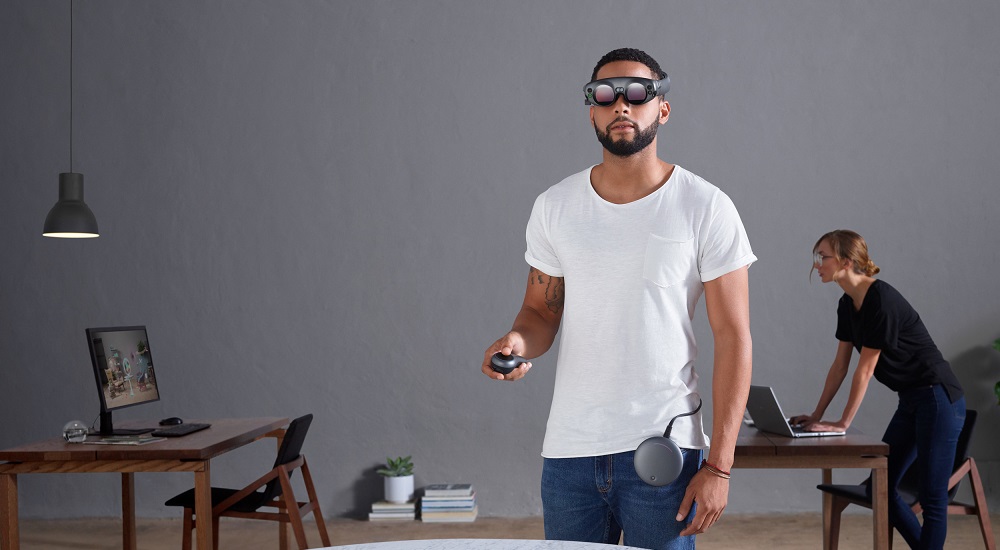 US-based augmented reality startup Magic Leap that  had raised almost $1.9 billion in funding before showing off any product until late last year is reportedly in talks with Saudi Arabia’s sovereign wealth fund (the Public Investment Fund which is normally referred as PIF) to raise $400 million.

The Financial Times reported (paywall) that the deal is expected to be announced in coming few weeks. Magic Leap’s last announced investment came when it raised a little more than $500 million in October last year in a Series D round. This deal is supposedly extension of the same round.

The only product that has been announced by the company until now is The Magic Leap One Creator Edition, a pair of smart glasses and belt-mounted computer. As the name suggests, it is aimed at creators (developers) only. It was announced in December last year. The company at the time of announcement had said that it will ship the product in 2018 without sharing any details about the price. The company had also said that a ‘Creator Portal’ will be launched in early 2018 that will provide developer with all the required resources to get started including documentation and tools.

If the deal materializes, it would take total investment raised by Magic Leap to $2.3 billion without releasing a product. Saudi Public Investment Fund will be joining names like Andreessen Horowitz, Morgan Stanley, Alibaba, Google; all of whom have previously invested in the company.

The most notable investment of Public Investment Fund in a technology company until now has been the $3.5 billion it invested in Uber in 2016.