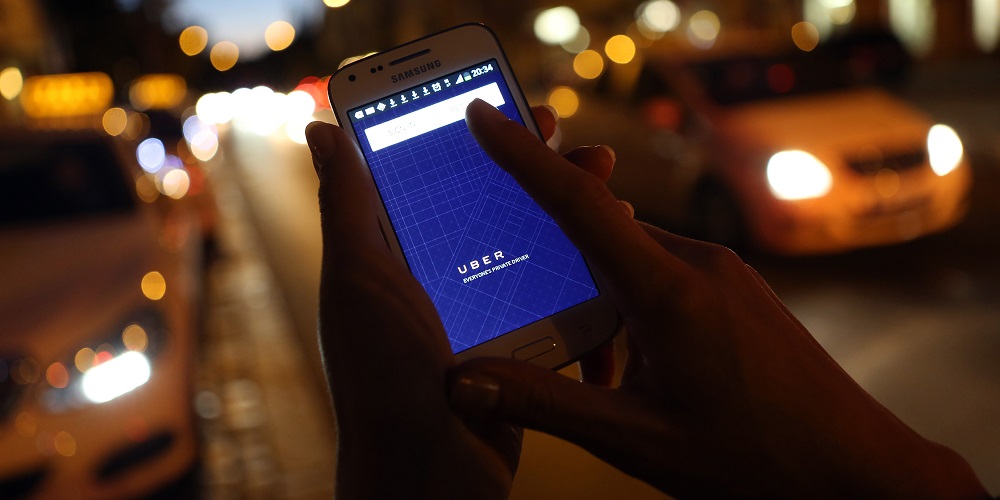 An Uber driver who was arrested in connection with the murder of a British diplomat in Beirut has confessed to killing her, reported National News Agency of Lebanon.

30 year-old Rebecca Dykes who worked for the Department of International Development at British Embassy in Beirut had gone missing late on Friday. She was last seen at farewell party of a colleague at a bar in Gemmayzeh, a neighborhood known for popular restaurants and bars.

According to Mirror, Rebecca left the party with a friend before midnight telling others that she had an early flight to catch in the morning. She was due to join her family back in London for Christmas. After leaving the party, she ordered an Uber that reportedly picked her up from Gemmayzeh and drover her to Achrafieh, the neighborhood where she lived, but did not drop her off.

Her body was later found along a highway in Beirut, with a rope around her neck showing signs of strangulation. An initial postmortem suggests that she was sexually assaulted before being murdered.

The car of Uber driver who has been identified as Tariq H was spotted on surveillance cameras on highway, where he dumped the body of victim around 4 am on Saturday. The driver was arrested on Monday and immediately confessed to the crime. According to reports by different media outlets, the driver had a criminal record.

The Sun reported that the driver killed Rebecca Dykes because she fought back during his attempted sexual assault.

“The prisoner has confessed that he took advantage of the drunken state of the young woman and he drove towards a highway without her realising. He pulled over in a quiet place. When he began to sexually assault her, she resisted, she was able to escape from the car and started to scream, until he took her back to the car and strangled her.” reported The Sun citing a judicial source who spoke to AFP.

An Uber spokesman Harry Porter said that the company uses commercially licensed taxi drivers in Lebanon, and the government carries out background checks and grants licenses.

“Only drivers that have clean background checks and clean judicial records are licensed. The suspect’s background check did not show any convictions, or he would not have been licensed,” he said.

A statement from victim’s family said: “We are devastated by the loss of our beloved Rebecca. We are doing all we can to understand what happened.”

Hugo Shorter, British Ambassador to Lebanon, tweeted about the incident saying: “The whole embassy is deeply shocked, saddened by this news. My thoughts are with Becky’s family, friends and colleagues for their tragic loss. We’re providing consular support to her family & working very closely with Lebanese authorities who are conducting police investigation.”

It’s not the first time that Uber is in news for safety concerns. Many similar unfortunate incidents have occurred in different markets where the company operates.

Rachel Krys, co-director of End Violence Against Women Coalition, a UK-based coalition of individuals and organisations which campaigns to end all forms of violence against women, speaking to Financial Times said: “The idea that you can just say you did a background check and say they didn’t have a record, it is just not enough,” she said. “Generally anyone involved in transport . . . we want them to take organisational responsibility for ensuring that their customers are safe by making sure they train their drivers to understand that women are at risk.”