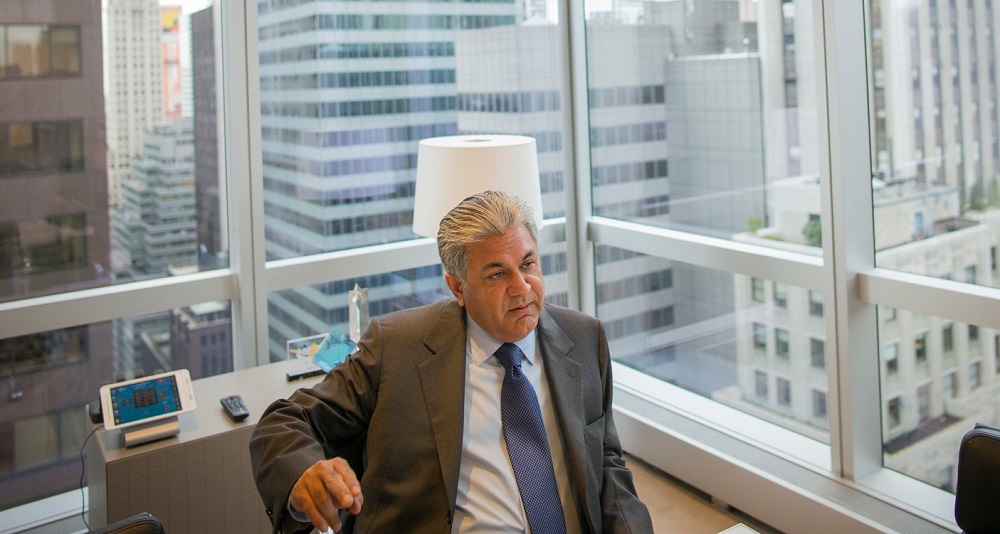 Arif Naqvi, the founder and Chief Executive Officer of Abraaj Capital, one of the largest emerging-markets focused private equity firm has stepped aside from his role from the fund management business (Abraaj Investment Management Ltd.) and handed over the control to two co-CEOs, Omar Lodhi and Selcuk Yorgancioglu. The firm has also halted investments during a review of the structure of the business.

The decision comes after some of Abraaj’s investors including Bell & Melinda Gates Foundation, World Bank’s International Finance Corporation complained that Abraaj’s health fund that invests in the hospital and health-care businesses has misused investor money.

Abraaj currently manages assets worth $13.6 billion. The group has denied any act of wrongdoing and had hired KPMG in January to look into finances of its healthcare fund. The auditor had completed the findings and verified that all payments were in-line with the agreed procedures.

“I am handing over the reins of the fund management business to very competent people who will enable the firm to grow to great heights,” Arif Naqvi told the Financial Times. “And allow me to focus on what I want to do — how to bring private capital to meet the problems of the world.”

Arif Naqvi is a very popular figure among entrepreneurial circles in the region. He regularly makes appearances at regional startup with latest of them being at Sharjah Entrepreneurial Festival and RiseUp Summit where he announceed the launch of Bakery, a growth market early-stage investment and ecosystem building platform. Wamda, the leading entrepreneurship platform of the region that was launched in 2010 was also his brainchild and is still owned by Abraaj Group as indicated on their terms of usage.

“The Website is a site created and operated by Abraaj Capital and its subsidiary Riyada Enterprise Development, Riyadah Litatweer Al-A’mal Ltd. Co. (a wholly owned Subsidiary of the ABRAAJ Group).”

Abraaj was also one of the investors in Wamda Capital’s $75 million growth fund that was announced in June 2015. They had also invested in Careem but exited the company by divesting their stake to Al-Waleed bin Talal’s Kingdom Holding.