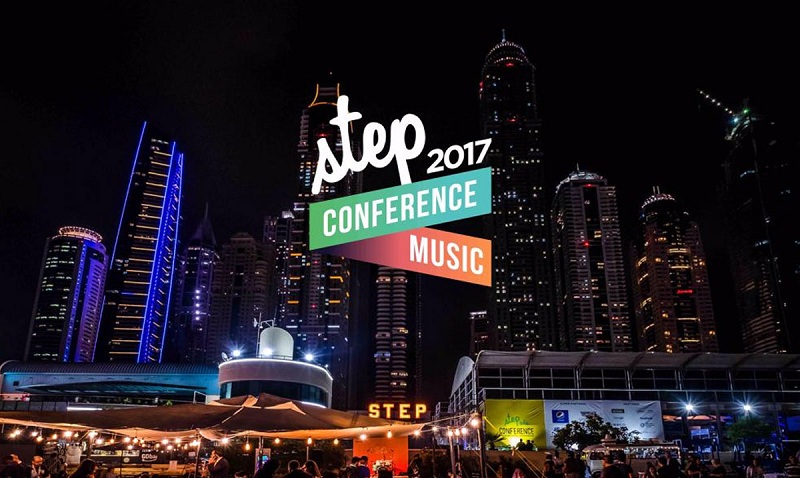 The largest tech and startup conference of the region is back and its going to be even bigger this time. Step Conference 2017 is a two-day event that will take place at Dubai International Marine Club in Dubai, UAE on 5th & 6th April. The even is expected to attract more than 10,000 attendees from all over Middle East & North Africa. It was attended by more than 4000 participants last year.  Here is a video with some highlights from last year’s edition of the conference.

The conference that started with 300 attendees in 2012 has become the biggest in the region with the no. of attendees tripling every year. This is the fifth edition of the conference and the first one after Step Group, the organizer of Step Conference secured investment of $2 million in Series A round earlier this year.

The event will host more than 150 speakers with some of the biggest names of the region including Careem’s Mudassir Sheikha, Wamda’s Fadi Ghandour, Aghnami’s Eddy Maroun, Beco Capital’s Dany Farha, Payfort’s Omar Soudodi, Wadi.com’s Kanwal Sarfaraz and many others. The conference will feature different international industry experts as well from companies like Facebook, Uber, Google, Buzzfeed, BBC & HuffPost.

More than 400 startups are expected to join the the Startup Basecamp at the conference. The participating startups will get a chance to showcase their products, participate in Pitch Competition where they’ll be able to pitch their products to investors and industry leaders, have one-to-one meetings with mentors and attend talks, panel discussions and workshops. Some of the most promising startups participating in the conference include elGrocer, YallaParking, HeyDoc, Lynks & Making Waves.

One thing completely different about this edition of the conference is Step Music which is going to take place on 7th April. Its a one-day by Step Group in collaboration with Aghanmi, the first music-streaming platform the Arab world. The event will feature performances by 18 independent artists from the region who will be performing live for 12 hours. It will give attendees an opportunity to network with label executives, producers and artists.