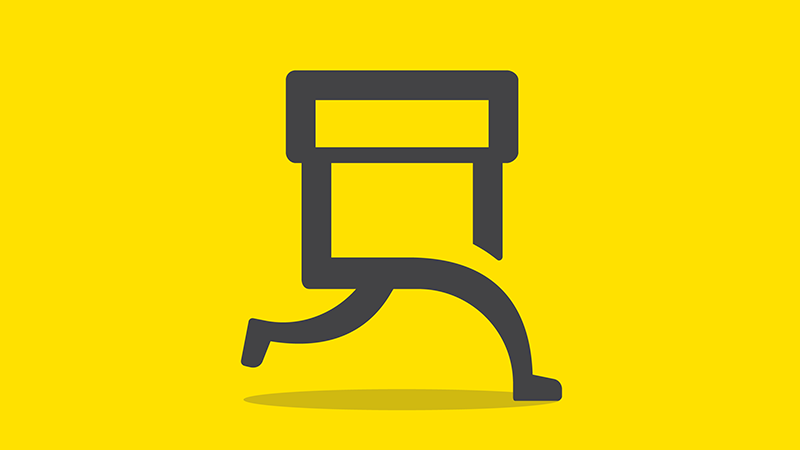 Sprent is the latest delivery start-up in Saudi Arabia that will deliver anything to you from anywhere in Riyadh in less than an hour. Yes, you read that right. From groceries to electronics from your favorite stores and restaurants, just anything in 59 minutes maximum. Co-founded by two young Saudi bankers-turned-entrepreneurs Fahd Altwairgi & Ali Alobaid, Sprent has been delivering stuff all over the city for more than six months now.

Sprent’s mobile applications are available are for both Android & iOS and have been downloaded over 40,000 times. After you place an order on the app, the Courier (or Sprenter as Sprent calls them) will go to the store and will send you an electronic invoice within the app – once you confirm this invoice, your order will be on its way and you’ll be able to track it in real-time just like an Uber or Careem. The pricing is very simple; SR 29 for the first five kilometers from the pickup location, SR 1 for every following kilometer plus the price of the item and they accept both cash on delivery and credit cards.

“We have more than 800 Sprenters on-board now with atleast 120 of them being active on daily basis. On average we are delivering 120-140 orders everyday. With a very high success rate and most of the orders being delivered within half an hour, the percentage of returning customers with us is very high.” said Fahd speaking to Qraar.

The start-up has received many offers for investment but they’re in no hurry and still bootstrapping and reinvesting all their revenues. “We are not looking for an someone who just gives us the money and that’s it. We want to have a strategic partner.” notes Fahd

When asked about how much money are Sprents making, Fahd told us that he doesn’t have the exact numbers but the dedicated Sprenters are making SR 6500 a month on average. “I myself deliver orders sometimes. In fact the first order was delivered by me.” laughs Fahd

Talking about expansion plans, the co-founder said that they want to consolidate themselves in Riyadh first and improve the mobile applications and user experience. Once they have achieved certain milestones, they’ll expand in other Saudi cities starting with Jeddah. Speaking of the challenges they’ve faced, Fahd told us that development of the apps was certainly one of the biggest challenges they had faced for which he traveled all the way to Ahmedabad, India to find a company there for outsourcing the development work for MVP but the second version of the app which they’ve launched recently has been developed in-house and they’re continuously working on improving the applications.

Happy with the initial success of, both the co-founders and their team who are working from Badir Technology Incubator in Riyadh understand the challenges ahead and are very well aware for the competition but for them, market is too big and can easily accommodate multiple players.