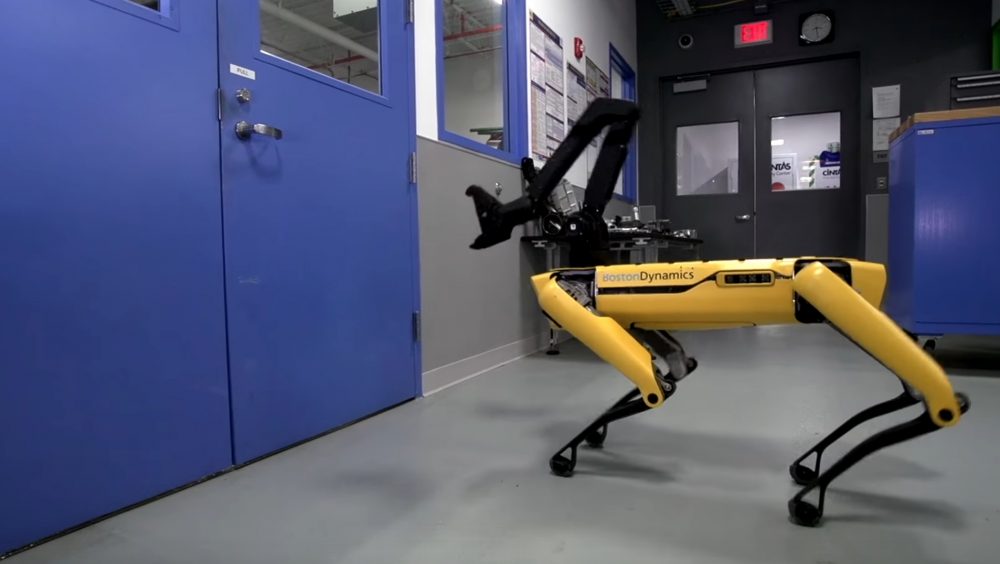 Boston Dynamics, one of the most famous robotics companies in the world that was previously owned by Google’s parent Alphabet and was acquired by SoftBank last year, has shared video of its latest robot that can open and hold the doors.

The video since being uploaded yesterday on Boston Dynamics’ official YouTube channel has been shared by users and publications on different platforms.

It’s not the first time that we’ve seen a Boston Dynamics robot doing something as cool (and creepy) as this. Last year, they had shared the video of Atlas – a robot that could could do box jumps and backflips.