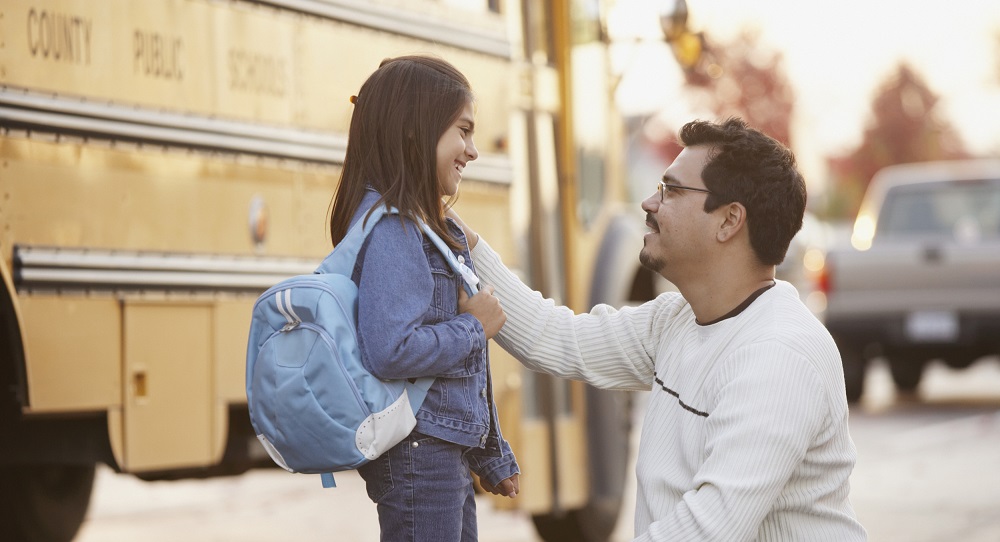 According to some estimates, school bus industry in many countries is bigger than the size of all other forms of mass transportation combined. There’s obviously very little or almost no data on this for Middle East & North Africa but considering the fact that there are millions of students enrolled in schools, we wouldn’t be surprised to see similar statistics for the region.

There’s no such thing in most of the countries of the region. Anyone with any type of car become a driver to transport children from their homes to school and vice versa. There are some countries that only allow cars and buses that are registered as public transport vehicle to do it but nothing beyond that. To put it in simple words, school transportation in the region is not organized in any sense.

Hafilaty, a Riyadh-based startup has been working on a pilot project to change that. They’ve developed a set of different mobile applications and a transport management system for schools to make school transportation easy and organized for all the parties involved in the process including schools, parents, and the drivers.

Founded by Suhail Zubairi and Zohaib Ahmad, Hafilaty started as a side-project at Valuetech, a software development company in Riyadh but now has a dedicated team of 7 employees in Saudi & India.

Currently running a pilot with few schools in Riyadh, Hafilaty provides these schools with a cloud-based transportation management system that enables them to manage their fleets, create automated routes, set speed limits and get alerts on over speeding, and manage and track fuel.

Even though Hafilaty offers a lot more now, it had originally started because Suhail and Zohaib wanted to make it easy for parents to track their children during their daily trips to and from the school and ensure children’s safety. Yes, it’s very rare in Kingdom, but there have been some incidents that raise concerns about the safety of children during when they’re taking these trips to/from school.

Parents after downloading and installing the app are notified about all important events; including the child boarding the bus, getting off it. They can also track the location of bus real-time.

The school has to plot the route of the bus just once either by marking locations in the web-based transportation management system or by having the driver add them as he takes child(ren) to their homes for the first time. Parents can also add or update their locations from the app if they like.

On every following occasion, “attendance of children is market and the driver cannot sign-off from the application until every child picked up disembarks from the bus,” Zohaib Ahmad told us.

“What’s very interesting is that schools can also save a lot of effort and even money as they don’t have to train or explain the routes to new drivers. They can handle the routine easily on time without any confusion or chaos even on their very first day. The birds-eye view of all buses allows the school administration to know the status and location of every bus. Hafilaty also sends real-time alerts to administration in-case the driver is over-speeds or changes the defined route radius.” he added.

Hafilaty also enables the schools to use their automated rating system (that takes into consideration different factors) to incentivize and motivate the drivers. The startup also helps schools track and manage fuel usage to prevent fraud and pilferage.

The Hafilaty team involved education consultants, parents, and teachers throughout their development process to ensure that they address pain points of every stakeholder. All the stakeholders continue to consult Hafilaty on their products as they try to build a complete suite of products that could help schools, transport managers, drivers, and children

It’s a huge task but the founders are confident about their prospects.