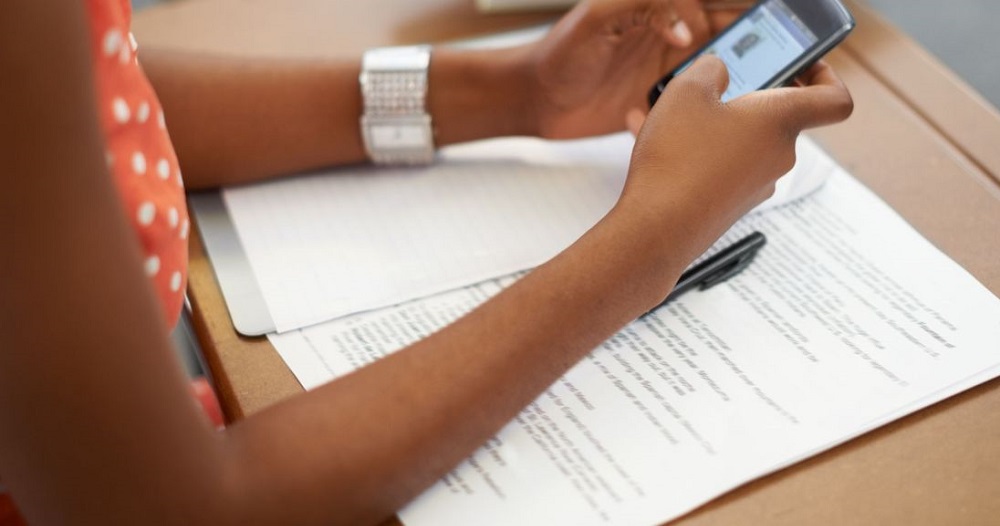 As crazy (and unbelievable) as it may sound, it actually happened. Algeria shut down the entire internet for up to three hours from 20th to 25th June to stop their high school students from cheating. Not just that, Facebook also remained blocked in the country for this entire period, according to BBC.

The move came as a result of widespread leaks of questions of similar exams in 2016, when half a million Algerian students had to retake these standardized exams because of these leaks. The questions that were leaked during and before the tests had resulted in cheating by a big number of students.

The country had taken less intense measure last year by asking the internet service providers to block social media access but it seems that they weren’t as effective as the government was hoping them to be.

Algeria’s education minister, Nouria Benghabrit, speaking about the block, to a local newspaper said, “We have to do this – it’s a case of force majeure. We realise a blackout is a big step. But we can’t just do nothing.”

The staff at schools and students were banned from bringing mobile phones or any other device that could have internet access in all the examination halls across the country. More than 2,000 examination halls of the country used metal detectors to ensure no one tries to sneak their device into halls.

The printing presses that printed the exam papers were also monitored with cameras and had cell phone jammers installed to avoid any leaks.

Even though it sounds crazy, it’s not the first time a country is doing this. Ethiopia, Iraq, Uzbekistan, and some other countries have used similar measures to prevent cheating in their national exams.