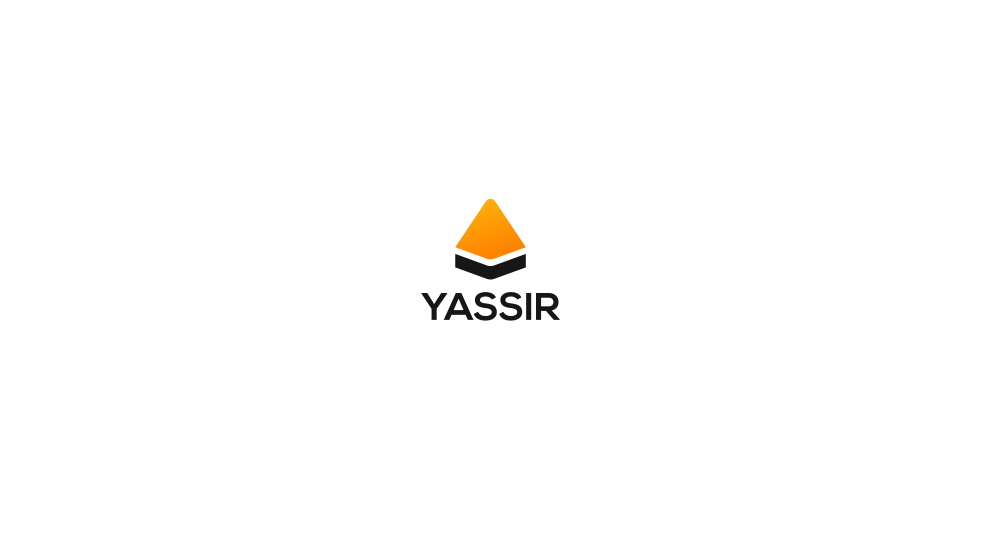 A story about Careem acquiring Algerian ride-hailing startup Yassir that is present in Algeria and Tunisia has been making rounds on social media since yesterday. It originates from a push notification that was apparently sent by Yassir through its mobile app to all its users.

Many users and other stakeholders shared the screenshots of the push notification on social media and some local outlets also carried the story but we’ve confirmed that Careem hasn’t acquired Yassir.

A Careem spokesperson, speaking to MENAbytes has said that they’ve launched operations in Algeria recently and are excited to serve the market but have not made any acquisitions in the country and operate independently. Careem will be competing with Yassir and another local player TemTem that had raised $4 million in Algeria’s largest Series A less than six months ago.

Screenshot of the notification [via Yassir Hna Blog]

What actually happened: We could not confirm but the online chatter suggests that Yassir was hacked when this push notification was sent. A local blog that writes about the ride-hailing industry also published a story saying that the startup was a victim of hacking.

It is very strange that Yassir has not issued a clarification yet. We’ve reached out to them and will update the story with their response if we hear back from them.