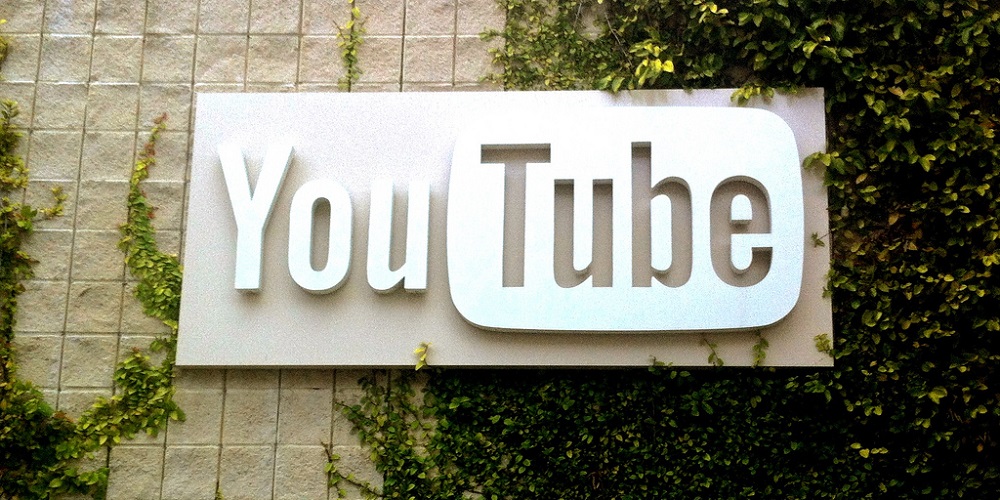 An active shooter has been reported at YouTube Headquarters in San Bruno, California. The reports have been made by different users on Twitter. A witnes at the scene told local news station KRON that they heard 20 shots fired.

Active shooter at YouTube HQ. Heard shots and saw people running while at my desk. Now barricaded inside a room with coworkers.

According to different publications, police, SWAT teams, and helicopters are present at the scene and

Google, in a tweet, said that they are “coordinating with authorities and will provide official information as it becomes available.”

Re: YouTube situation, we are coordinating with authorities and will provide official information here from Google and YouTube as it becomes available.

Some users are reporting that the shooter is a White female.

ABC News is reporting that the shooter at YouTube in San Bruno is a white adult female and luckily there have been no fatalities reported yet. Unclear whether suspect is in custody at the moment. Please stay safe and away if you're in the area.

Multiple patients have been rushed to the hospital with gunshot injuries.

BREAKING: Stanford Hospital spokesperson just confirmed to me on phone they are expecting 4-5 patients from YouTube HQ shooting, no info on injuries.

Update: Police has confirmed that the shooter was a white female who has died at the scene

NEW: Police confirm to @NBCNews the female suspect in the shooting at Youtube's headquarters has died at the scene. pic.twitter.com/IysaJAuOZN