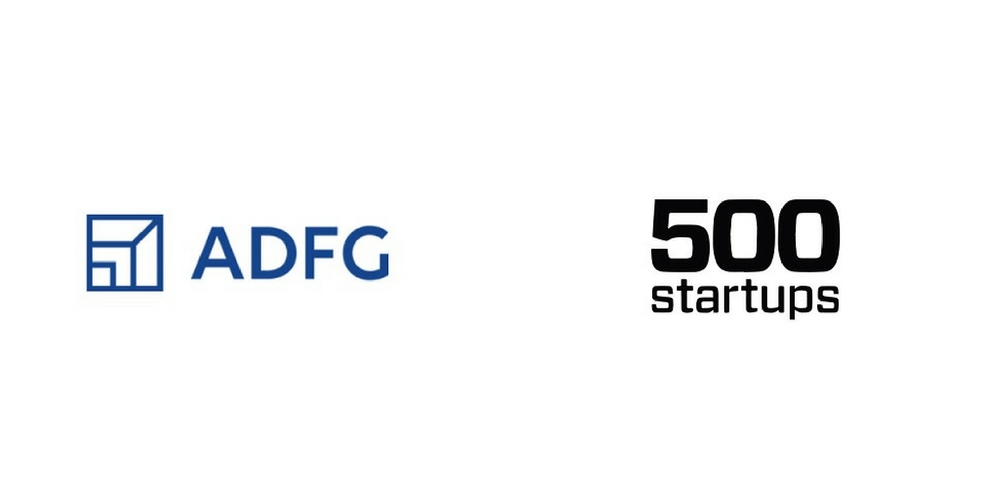 Abu Dhabi Financial Group (ADFG), a UAE-based privately owned investment group, has acquired a ‘significant’ stake in Silicon Valley based 500 Startups. The terms of the deal were not disclosed but ADFG will be taking a seat on the board which suggests that it’s a big investment.

As Wall Street Journal notes, it is the first time 500 Startups is accepting fund for its parent. The company has previously raised money for its different individual funds including 500 Falcons, the 500 Startups Fund that is backed by Qatar Science & Technology Park and Oman Investment Fund.

Abu Dhabi Financial Group that has more than $6.5 billion in assets under management is not new to this. The investment firm that operates in Middle East, Europe and Asia, in Public Markets, Private Equity, Debt and Real Estate mainly has also invested as an LP in one of 500 Startups’ funds previously. ADFG is also behind Krypto Labs, the $100 million Abu-Dhabi based incubator and co-working space.

Jassim Alseddiqi, CEO of ADFG, speaking about the investment said, “For ADFG, this is a groundbreaking investment because 500 Startups’ global footprint and reach is incomparable. More than just a VC firm, 500 Startups gains access to deals in global markets that many traditional VCs do not.”

“This investment will complement ADFG’s existing technology initiatives. We are thrilled to be investing in 500 Startups and look forward to supporting their continued growth and expansion,” he added.

“After accomplishing all that we have in just eight short years via organic growth, we are excited to take 500 to the next level. Over the last few years, we have gotten to know ADFG through their involvement as a limited partner in 500 Startups’ previous funds and found that we have a strong alignment on vision and complementary strengths,” said Christine Tsai, the Founding Partner and CEO of 500 Startups. “I am proud to be working even more closely with ADFG to help accelerate 500 Startups’ future growth, invest in more promising companies, and further achieve our mission as one of the most active VC firms in the world.”

The investment will be used to accelerate the growth of 500 Startups’ key initiatives, expand into new markets, and anchor future global funds, said the statement.