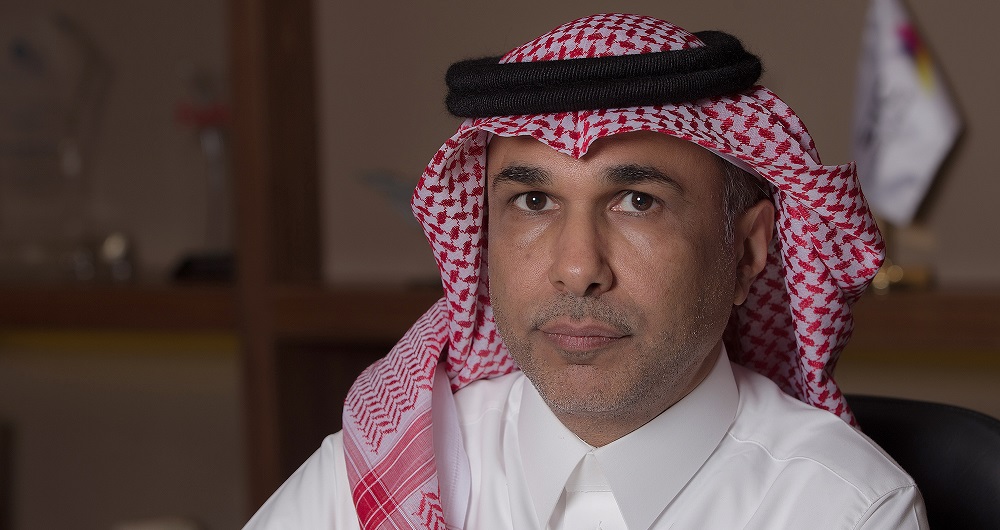 Saudi Telecom Company has confirmed Nasser Al Nasser as its new chief executive. He was appointed as interim CEO of the company earlier this year in February for the period of six months after the exit of Khalid Al-Bayari, the former CEO who was appointed as Assistant to the Minister of Defense for Executive Affairs as a result of a royal decree.

Al Nasser has been with the company since 2015 when he joined as Senior Vice President for Technology and Operations, later becoming the Chief Operating Officer.

He had played an important role in the establishment of mobile network and its expansion inside the Kingdom back in 1996 before he moved to country’s telecom regulator CITC where he played his part in opening the market and issuing data licenses, said STC in a statement.

He also worked with Mobily where he was responsible for Network and Information Technology sector.

Al Nasser also serves as Chairman of the board of directors of STC Solutions, an STC subsidiary selling different technology solutions including big data analytics, cybersecurity, and IoT.