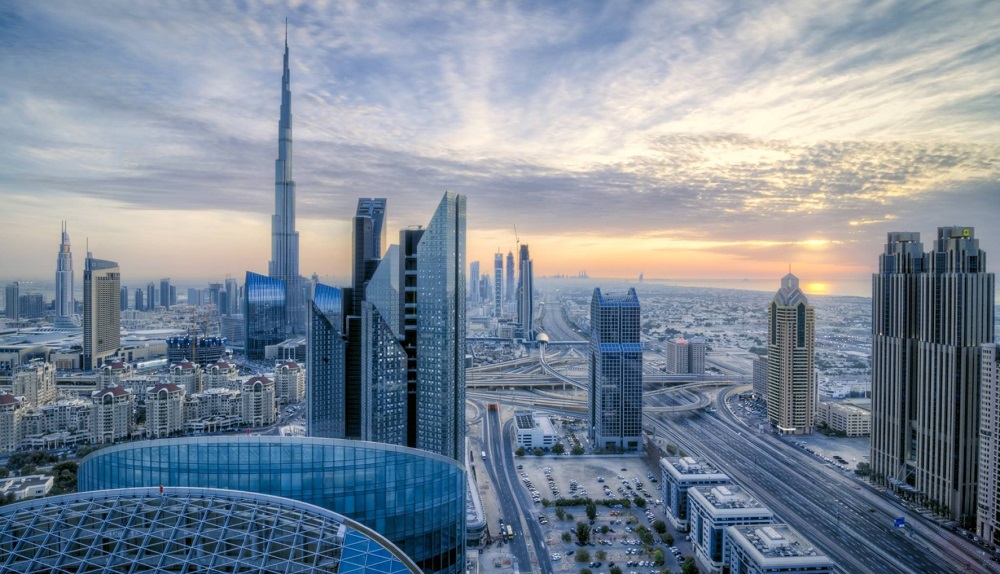 Government of the United Arab Emirates last month announced changes to its business ownership and residence visa law. The changes that are supposed to be implemented by the end of this year include 100% foreign ownership for businesses which was previously limited to companies operating in free zones only, and a new residency system that will grant ten year residence visas to specialists in medical, scientific, research, and technical fields, as well as for all the scientists and innovators, investors and exceptional students.

The details at this point are sketchy but Bloomberg has reported that the ownership law will be limited to specific industries, which will be selected and finalized by a committee that will be headed by country’s Minister of Economy.

The news was welcomed by startup ecosystem of the country with many stakeholders expressing their thoughts about it on Twitter. Many VCs of the region spoke with different publications including MENAbytes about this development. We are aggregating their views about the development in this article. We also reached out to legal experts who work on regular basis with startups to learn what they think of this development.

I think the new law for 100% ownership is huge and extremely encouraging. It will make life much easier for entrepreneurs and businesses in general, it will attract new investments, new talent, new capital, certainly startups.

Beyond employment, the residency will give more cushioning for freelancers and researchers alike, to reside in the country without the need to depend on employment.

[The new ownership law] is truly a game changer any way you look at it.

I think the local ownership laws are more interesting than the residency permit laws actually, because [they] will reduce dependence on freezones and freezone real-estate which is inflated relative to the onshore market.

It comes as a great news for the entire entrepreneurial ecosystem. The best part of it for me is the 100% ownership structure for startups. This has historically been a challenege for most of the companies (esp. the onshore vs offshore change) but the new law should help streamline this process making life easier for entrepreneurs and startups.

UAE is already a leading destination in the region when it comes to business. This move will help the country further strengthen its position and help attract regional and international businesses and talent. The multiplier effect of this move on economy, employment and capital could be huge.

The ten-year residency rule also sounds very promising as it would help attract and retain exceptional talent to the country.

The key going forward is successful implementation of these rules in a simple and streamlined manner to deliver the desired results.

The UAE has been working hard to promote and develop a creative and innovative ecosystem that requires the presence of highly capable professionals and entrepreneurs, as well as an engaged enterprise market that helps this development gain speed. We, however, know that the secret is not in the decision as much as it is in the execution and interpretation. A successful implementation will bring huge gains for the Emirate and instill further trust and confidence in the country. A sustainable ecosystem can develop as long as investors, entrepreneurs and foreign employees are able to feel grounded in a country they can consider to be their own.

This is excellent news that will help stabilize and grow the innovators’ community in the UAE. Attracting and retaining engineers, scientists and investors will transform the UAE into a true global innovation platform for the 21st century. Retaining them and their families for a decade will ensure a long-term investment horizon and enhance sustainability.

This is a key structural reform that can be a major boost in attracting and retaining talent, companies and investors to the UAE, and can significantly strengthen the local entrepreneurial ecosystem and solidify the UAE as the hub of innovation in the region.

Dubai keeps taking giant steps forward. This law is a game changer. Now students can stay in Dubai for five years (vs. leaving after graduation) and qualified engineers, scientists can get ten year visas. A role model for other governments to follow.

It is currently unclear whether this is a residency visa or a longer term employment visa (i.e. is it more like a Green Card in the US, where an individual can remain in the country while they are between jobs?). We also don’t have any details on the 100% foreign ownership rules and whether they will apply in all industries/sectors. The changes should encourage higher caliber talent to the UAE, which is good news for startups. But better quality will likely come with a higher cost.

Before now, startups could have established their operating companies in a UAE free zone with 100% foreign national ownership. However, this structure has not been attractive to VCs and other professional investors due to the underlying companies regulations (which, to a greater or lesser extent, fall back on the UAE federal laws).

In our experience, VCs typically only invest in offshore holding company structures in common law jurisdictions such as ADGM. For example, ADGM permits different classes of shares which is not possible in UAE onshore or free zone companies. With this in mind, startups and emerging companies have looked to ADGM and other offshore locations to incorporate a holding company which is more familiar, and therefore attractive, to outside investors.

No details on the foreign ownership restriction relaxation have been published. These changes have been mooted for some time (e.g. changes were anticipated with the release of the new Commercial Companies Law in 2015 but were omitted from the final draft) so we look forward to seeing the text of the laws in due course.

There has been some suggestion that the 100% foreign national ownership regime may be reserved for larger corporates (e.g. along the lines of the exemptions which have reportedly been granted to Apple and Tesla) so it remains to be seen whether startups and emerging companies will benefit from the relaxation of the historic restriction.

Assuming it is a blanket 100% foreign ownership rule, this will provide greater flexibility to startups as to where they may conduct their operations. For example, a 100% foreign national owned tech startup is currently limited to obtaining a specific licence category from one of the UAE free zones.

While most free zones offer a range of premises from hot desks to large office space, the demand for a particular free zone dictates the price and, generally speaking, rents in the free zones are more expensive than elsewhere in the UAE. A tech startup may be able to benefit from cheaper premises outside the free zones, depending on the scope of the new rules.

Changes to business practice will also be needed to support startups e.g. currently, banks are reluctant to offer credit cards to UAE residents who are on an investor visa if their business has been in operation for less than 5 years.

What will suffer ultimately, I think, are free zones. They will need to find another niche for themselves because their main and bestselling proposition is 100% foreign ownership – apart from the financial zones which have different propositions. And for that, they have higher charges than what investors find in mainland. That will slowly disappear in 5, maybe 10 years, and unless they find themselves another niche, I think they will struggle to survive.

While some free zones will survive on logistics and goods, others will convert to specialized districts. Ultimately, however, they will have to introduce to new concepts to continue to operate, he added.

Some of them will continue to survive because of, for example, logistics, goods, but others will fade and disappear slowly or will become specialized zones or will have to innovate and come up with some new concept. What that concept could be? At this point I have no idea.

If you ask any foreigner who is investing in a free zone why he is going to a free zone, it is probably because he can enjoy 100% ownership of his company. If that is available to him in mainland at a more reasonable cost, why should he not go there?

If I was now a director of a free zone, I would be concerned. I will immediately think of the cost I am charging my tenants, I would think of my process and procedures, I will try to make it easier, maybe move to an online portal with my processes. I will need to give the investor something that they will not find on the mainland. Otherwise, it will be an issue for them.