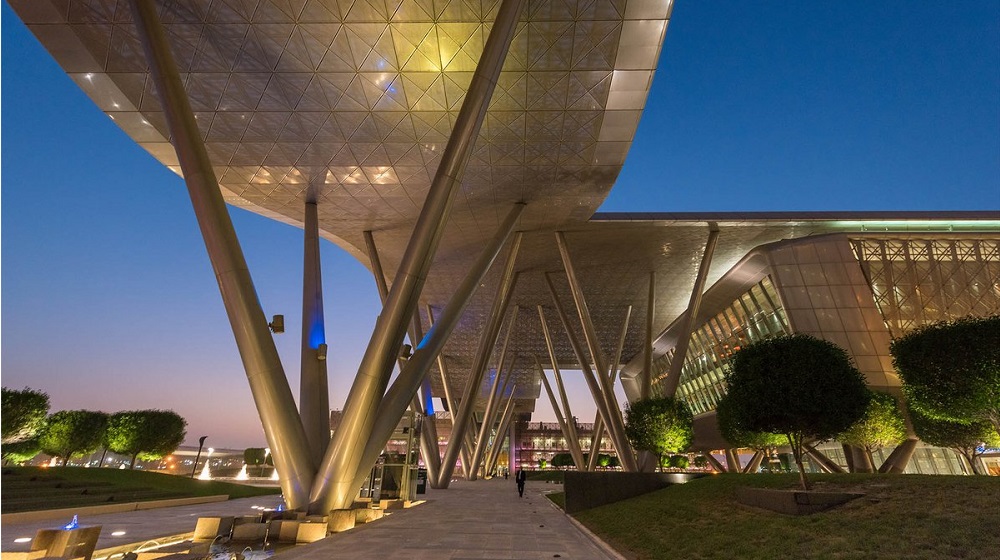 Qatar Science & Technology Park (QSTP), a free zone and government-run (part of Qatar Foundation Research, Development, and Innovation) premier hub for technology, innovation, and entrepreneurship, will offer $50 million in the next five years to support startups, organization’s Executive Director Yosouf Saleh said earlier this week, according to a report by a local media outlet.

It is not immediately clear if the investment will be channeled through QSTP’s Tech Venture Fund that has been investing in local startups for years. QSTP is also an investor in 500 Falcons, the MENA-focused fund of 500 Startups, and has indirectly invested in 115 startups in the region, according to the report by The Peninsula.

“While QSTP’s core mandate and commitment remain to continue growing the business research and development aspect, it is actively growing its technology innovation and entrepreneurship offerings through various full-featured educational, training, mentorship, as well as comprehensive funding programs,” said the QSTP executive while speaking at a press conference earlier this week.

The report also notes that QSTP has incubated 20 Qatari technology startups to date and hosts over 50 companies at its campus including 20 international companies.