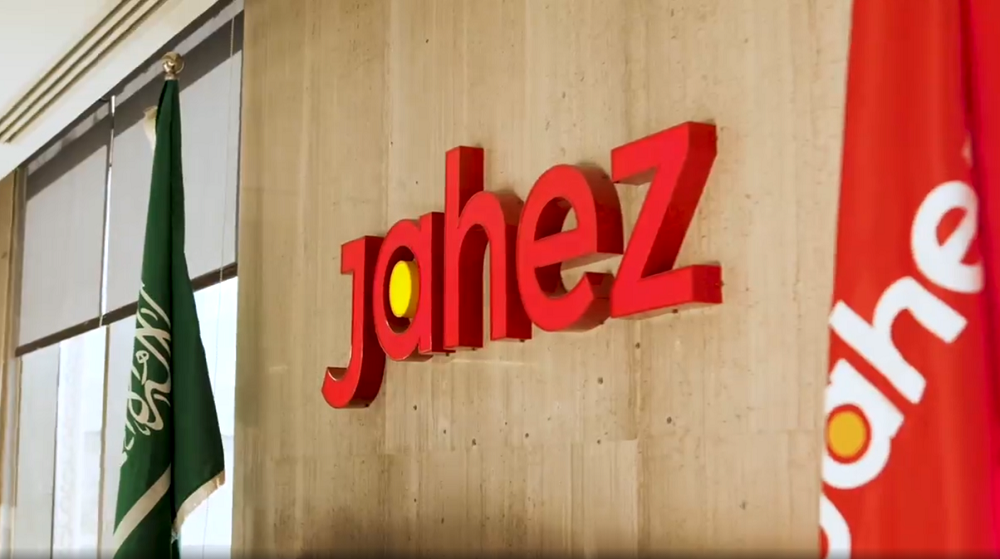 Riyadh-based food delivery startup Jahez is planning an IPO for next year, its CEO Ghassab AlMandeel revealed in a fireside chat with Digital Digest’s Racha Ghamlouch at RiseUp Summit on Saturday. Jahez CEO said this responding to a question about whether the startup could potentially consider partnering with Delivery Hero in the future or would like to stay independent. He stated that the Saudi market alone is too big for multiple players to co-exist.

Delivery Hero has been the biggest acquirer in the food delivery space of the Middle East, North Africa & Turkey. It currently owns multiple food delivery brands in the region, most of which were either directly acquired by the German company or became a part of it as a result of indirect acquisitions. It also owns a 63 percent majority stake in Saudi’s leading food delivery company HungerStation.

Ghassab AlMandeel who started Jahez in 2016 and has quickly grown it to become one of the largest food delivery players in Saudi said that they plan to list the company on Tadawul (Saudi Stock Exchange). According to the requirements listed on Tadawul’s website, a company has to have a market cap of at least SAR 300 million ($80 million) to be able to list it shares on the stock exchange. It also should have a profitability track record (unless the company is listing on Numu, a parallel equity market with lighter requirements).

Jahez had raised $36.5 million in the largest-ever financing round for a Saudi startup just six months ago. The transaction included sale of both primary and secondary shares. It is not clear how much of this money was injected into Jahez. At the time, the startup had said that it’s on its way to exceeding SAR 1 billion in order value in 2020. This could translate into tens of millions of dollars of revenue.

During the fireside chat, Ghassab also shared company’s expansion plans saying that they’re eying multiple markets in GCC hinting that some could be launched in 2021. He said that the company is also launching cloud kitchens and quick commerce. The cloud kitchens will serve restaurants on its platform.

The CEO stated that the numbers they had initially aimed to achieve by 2024 have already been achieved in 2020, without sharing further details. Highlight the growth, he said that the orders, app downloads, and the customers it serves have grown multiple-folds in the last few years.

If Jahez actually moves ahead with the plans of its IPO, it would become the first Saudi startup to become a publicly listed company, which would be a big breakthrough for the ecosystem there.