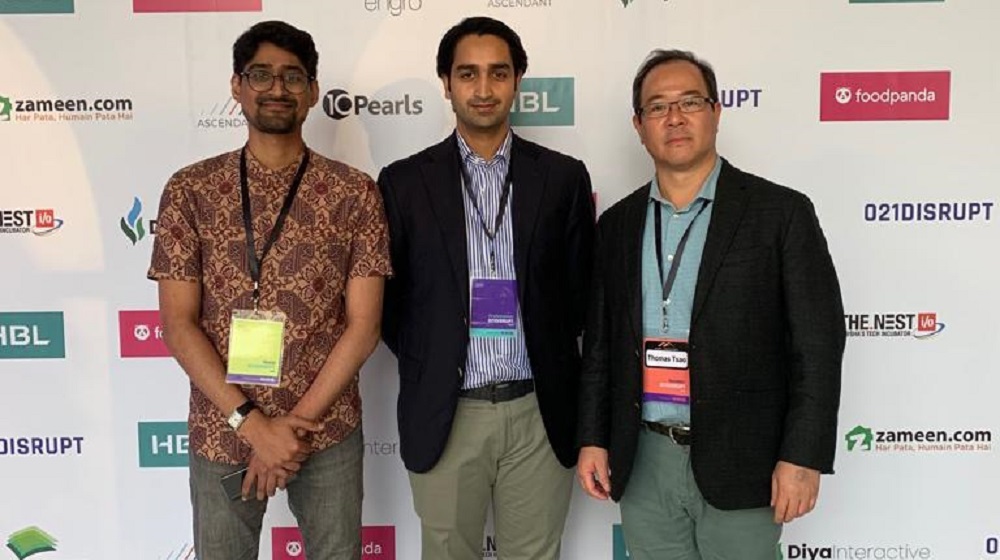 Fatima Gobi Ventures, a Pakistani venture capital firm that was launched last year as a result of a partnership between leading Pakistani conglomerate Fatima Group and one of the most active multi-stage Asian VCs Gobi Partners, has announced the first close for its $20 million debut fund ‘Techxila Fund I’ today. The announcement was made at 021 Disrupt Wired, an online conference, earlier today.

In a statement to MEANbytes, the VC firm said that 70 percent of the targeted size (which is about $14 million) has been raised so far and it is on track to complete the final close early next year.

The firm did not share a lot of details about its limited partners but said that they include entrepreneurs from different industries including agriculture, banking, energy, and textiles. Souq’s former CFO Asif Keshodia who has made at least two direct investments in Pakistani startups during the last few months also invested in the fund.

The fund has already made five investments and aims to invest in another 10 to 15 startups. Fatima Gobi Ventures invests in seed-stage and Series A startups across different verticals including travel, logistics, fintech, healthcare, education, ecommerce, consumer tech, industrial internet, and TaqwaTech (startups building solutions for Muslims all over the world).

Out of the five investments that the fund has made, three have been previously announced: Sastaticket, Airlift, and Tajir. The two new announcements that Fatima Gobi Ventures has announced today include SafePay and InventHub.

Safepay that was part of Y Combinator Summer 2020 batch is a fintech that has been building a Stripe for Pakistan. It enables online businesses to receive (card) payments from their customers. The startup has built easy-to-use developer-friendly solutions that allow online businesses to set up payment integrations with their website or mobile app in minutes. Safepay also offers plugins to make integration even easier for platforms like Shopify, WooCommerce, Opencart, and WordPress.

The size of the investment was not disclosed but Ali Mukhtar sharing the details during 021 Disrupt said that the round includes some of leading the international investors.

InventHub is a San Francisco-headquartered startup with an engineering team in Pakistan. Founded by Usama Abid, a Pakistani entrepreneur, it is a SaaS platform for inventors and hardware companies to collaborate on their projects, enabling them to develop hardware products better and faster. Ali Mukhtar introduced the startup as GitHub for hardware.

“The company has developed efficient processes that help eliminate redundancies which translate into lower costs for hardware development and enable faster, more affordable innovations to happen,” noted a statement by Fatima Gobi Ventures.

According to the statement, American investor Tim Draper has also invested in InventHub.