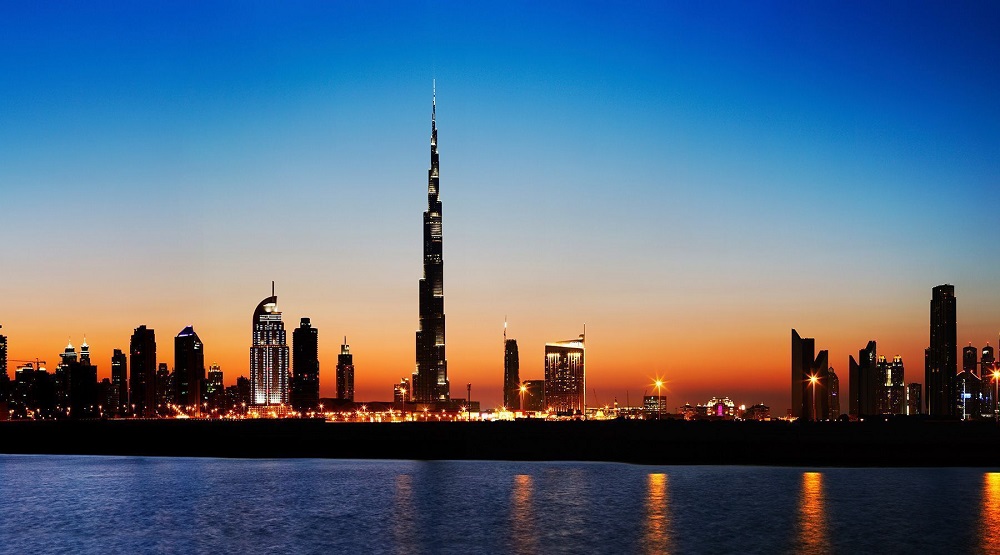 Government of the United Arab Emirates has announced a new ten-year residence visa to attract international investors and professional talent.

The new residency system will grant 10-year residency visas to investors and specialists in medical, scientific, research, and technical fields, as well as for all the scientists and innovators, a statement by UAE’s government noted.

The most important thing for startups in the region in this news after the 100% business ownership is perhaps ‘innovators’. It would be interesting to see down the line when we learn the details to see what exactly does the government mean by innovators but it would be safe to assume that tech talent (in some categories at least) would be covered under this.

Sheikh Mohammed bin Rashid Al Maktoum, the Vice President and Prime Minister of the country announcing the decision said, “The UAE will remain a global incubator for exceptional talents and a permanent destination for international investors. Our open environment, tolerant values, infrastructure and flexible legislation are the best plan to attract global investment and exceptional talents in the UAE.”

The residency system will also grant the same 10-year visas to exceptional students and five-year visas to any student studying in the UAE.

According to the statement released by the government, the new decision will also review the current residency system to extend the residency time for the dependent students after completing their university studies which will allow them to find work and continue their stay in the country.

Government stakeholders have been asked to implement the changes by the end of this year.