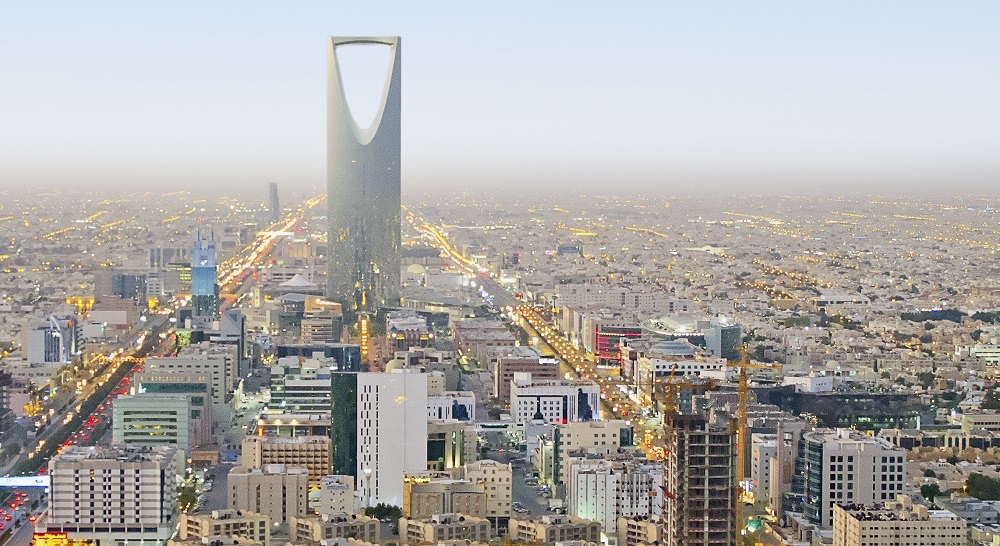 Saudi Arabia has announced the introduction of entrepreneurship licenses to attract entrepreneurs and inventors from all around the world and have them establish their startups and small and medium sized businesses in the Kingdom. The announcement was made by Monsha’at, Saudi Arabia’s SME authority, the Saudi Arabia General Investment Authority (SAGIA), King Abdullah Economic City (KAEC) and the Economic Cities Authority (ECA) at the Misk Global Forum in Riyadh, earlier today.

“The new licensing initiative is designed to help build up the private sector, particularly SMEs, and move away from an over-reliance on oil revenues,” said Dr. Ghassan Ahmed Al Sulaiman, Governor of Monsha’at.

“This initiative, inspired by Vision 2030, will help Saudi Arabia attract the best minds in the world, transferring knowledge, expanding the economy, increasing the contribution of small- and medium-sized companies to GDP and creating jobs for Saudis. We launched this at the Misk Global Forum’s annual gathering because it’s a global event bringing young leaders and established innovators together to focus on innovation and the knowledge economy.”

It’s the first time country will be opening its doors to overseas entrepreneurs. Before this announcement, the only way for overseas businessmen to launch their businesses in Kingdom was to acquire an investor license which in most of the cases required minimum capital of SAR 1 million (~$267,000).

The details about entrepreneurship license were not shared with the announcement. Nor are they available on Monsha’at, Saudi Arabia’s SME authority’s website yet. But as the announcement was made by Monsha’at, Saudi Arabia General Investment Authority (SAGIA), King Abdullah Economic City (KAEC) and the Economic Cities Authority (ECA), it suggests that all of them will be collaborating to make it possible, which means that initially the licenses could limit the startups and small businesses to operate from King Abdullah Economic City only, which is located around 100 km north of Jeddah.

As the details become available, we’ll update the story.