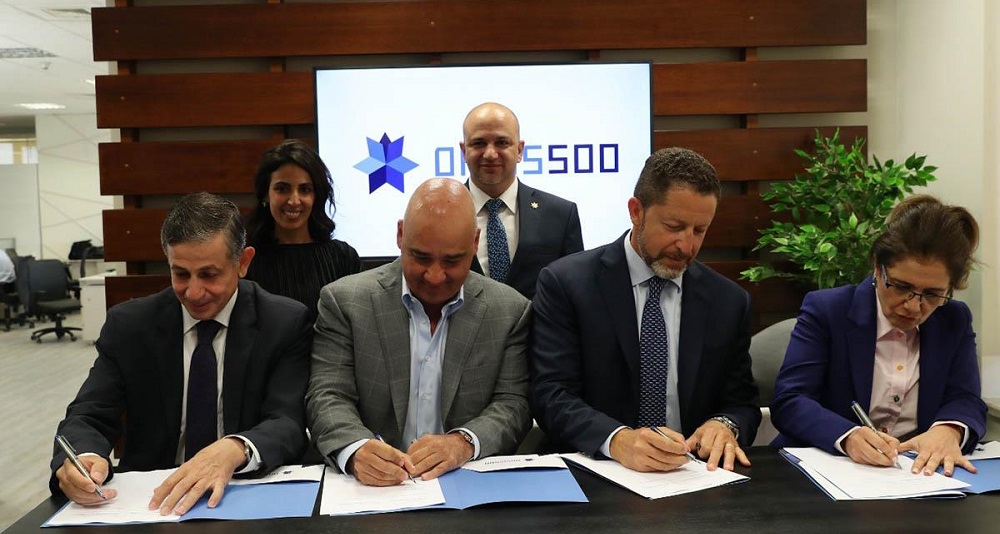 Amman-based early-stage investor and accelerator Oasis500 has announced the launch of its second fund Oasis Venture II Fund. The fund has been launched with support and financing from Jordan’s King Abdullah Fund of Development (KAFD), the recently launched $98 million Innovative Start-ups and SMEs Fund or ISSF (their first investment in a fund) and Arab Bank, Oasis 500 announced on Twitter earlier this week.

Oasis 500 did not announce size of the fund but its application page notes that it will be investing in early-stage creative and tech startups in Jordan, providing pre-seed funding up to $100,000 and early growth funding of up to $350,000.

The selected startups eligible for pre-seed funding will receive between $30,000 to $100,000 in exchange of 5 to 15 percent equity, according to the applications page. They will take part in the six-month accelerator program by Oasis 500 that will focus on driving growth of these startups.

Oasis500, since launching in 2010, has invested $8.65 million in 154 creative and technology startups to date. Its portfolio companies have raised over $60 million from third-parties and have an aggregate valuation of $200 million. The accelerator has also had two exits, with Little Thinking Minds (partial exit) being the most recent one.