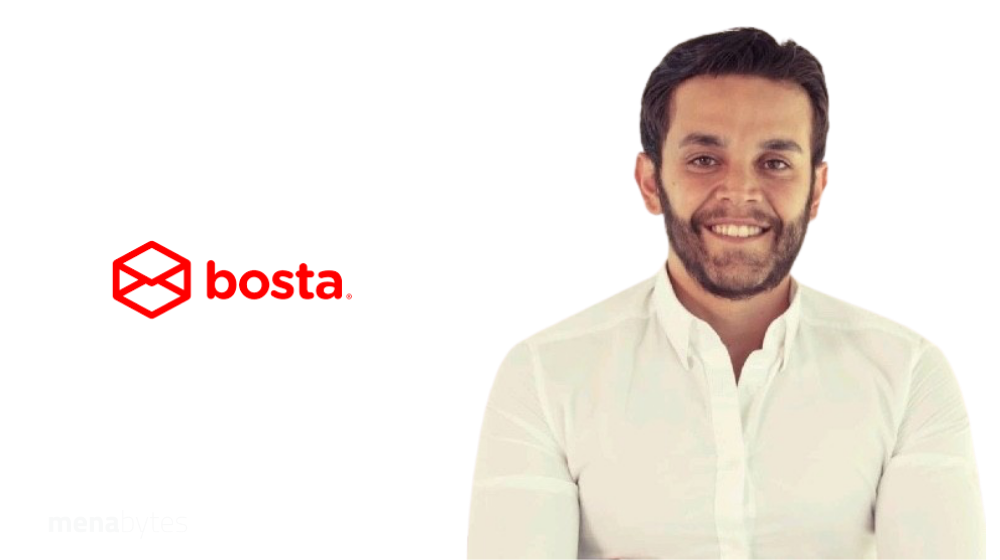 Egyptian ecommerce logistics startup Bosta has appointed Fetchr’s co-founder Omar Yaghmour as its Chief Growth Officer. Omar had co-founded Fetchr about nine years ago and served as its Chief Operating Officer until April 2020. He has helped build and scale a few other startups and ecommerce companies as well. Prior to Fetchr, Omar was an executive manager at MarkaVIP, one of the first ecommerce platforms of the region, where he led the efforts to overhaul entire company operations.

This announcement comes on the heels of Bosta’s press conference last week where the company laid out its plans to enter the Saudi market by early 2022 and further expansion targets in the GCC and Africa in the next three to five years, with a vision of securing a formidable market share in both regions. Bosta had raised $6.7 million in a Series A round earlier this year to fuel its expansion plans. Omar is now expected to play a pivotal role in the execution of those plans.

Mohamed Ezzat, co-founder and CEO of Bosta commented, “Omar is an excellent addition to our powerful team. It will help us accelerate our growth and expand and cover the GCC and Africa in the next three years.”

In a statement, Omar said, “Bosta is equipped with all that is needed to disrupt the industry, whether it is the experienced team which comes from different backgrounds, the top-notch technology Bosta has, and the clear vision of what needs to be done to help the entire ecommerce industry grow and deliver excellence.”

He also explained that Bosta is building solutions to offer a one-hour delivery option for its clients, “Next-day delivery is already becoming too late of an option. Bosta is here to disrupt the disruptors.”