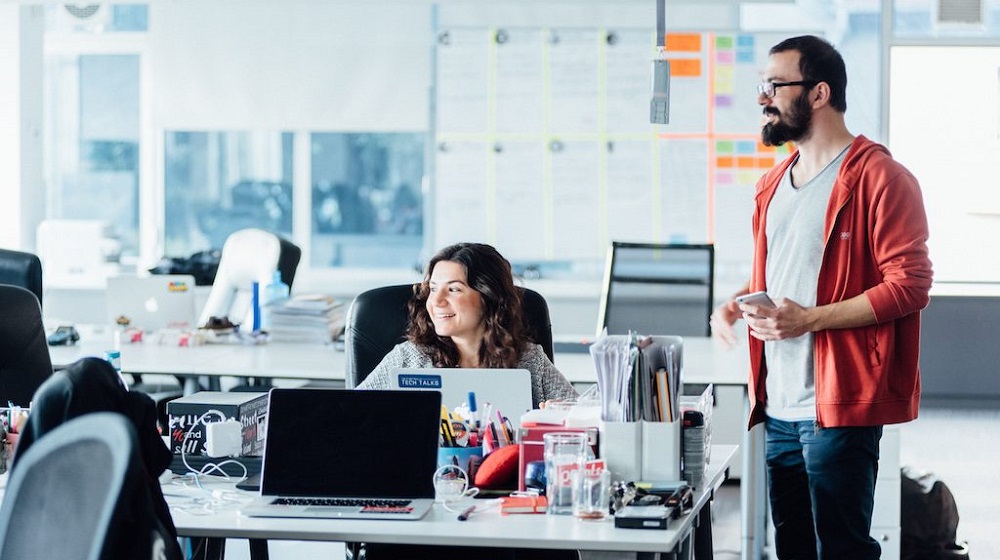 Update – June 1, 2020: It is now official. Zynga has confirmed the acquisition of Peak for $1.8 billion. Details here.

American gaming giant Zynga is in advanced talks to acquire Turkish mobile gaming company Peak for over $1 billion, different Turkish media outlets have reported including Webrazzi, the leading local publication on startups. According to the details shared by Webrazzi, the deal (which it says is almost done) values Peak at $1.8 billion and will include both cash and stock options.

If the deal takes place, it will be the largest acquisition by Zynga to date and the largest exit for a Turkish technology startup (and the first Turkish unicorn). The acquisition, if the deal gets through, will be second largest in the Middle East, North Africa & Turkey, only behind Uber’s $3.1 billion purchase of Careem.

The stock price of American gaming company has increased by over 13 percent in a day to $9.15 after the story about its possible acquisition of Peak has surfaced online. It is not clear if this increase in Zynga’s stock is related to this particular development only.

Zynga, in 2016, had acquired card game studio of Peak which included Spades Plus, Gin Rummy Plus, and Okey, for $100 million cash. So it already has a relationship with the Turkish company. Peak after selling the card games continued to retain two of its most popular games (which also happen to be the only one it has); Toy Blast and Toon Blast and remained an independent company.

Founded in 2010 by Sidar Sahin, Safa Sofuoglu, Rina Onur Sirinoglu, and Hakan Bas, Peak has been developing mobile games that have reached hundreds of millions of users across the world.

According to its website, Toy Blast, a puzzle game by Peak that was launched in 2015 has had 200 million downloads to date which makes it one of the most popular games in this category. Toon Blast which is also a puzzle game has also been a big hit getting over 100 million users within the first year of its launch. The game per Peak’s website is one of the most popular games in the US and ranks among the top-5 grossing iOS games there.

The data by Sensor Tower, a market intelligence firm, suggests that Peak’s monthly revenue in April was $36 million.

Istanbul-based Peak, according to publicly available data has raised over $18 million in venture capital to date. It’s last round, according to the information available online was the Series C (amount undisclosed) that it raised in late 2013. The Series A, B & C rounds of Peak were led by European VC Earlybird Venture Capital.

According to the data (which is apparently from 2018) shared by Webrazzi, Earlybird owns 43 percent of the company. Peak’s co-founder and CEO Sidar Sahin with 21 percent of ownership is the second-largest shareholder in the company.

Sidar was also co-founder of Trendyol, a Turkish ecommerce company that Alibaba had acquired an undisclosed amount of majority stake in, for $728 million. According to his LinkedIn, he had left the company two years after co-founding it, to apparently focus on Peak. Trnedyol’s co-founder and CEO Demet Mutlu is an investor in Peak.

We’ve reached out to Zynga and Peak to request confirmation and more details and will update the story if we hear from them.