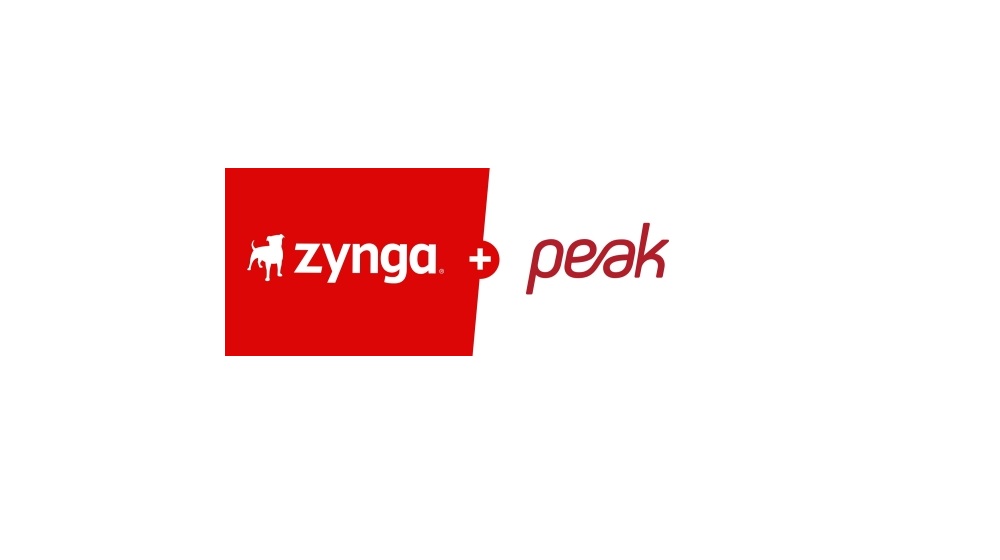 It is now official.

It is also the biggest exit for a Turkish technology startup and the second biggest for a technology company in MENA, Turkey & Pakistan, only behind Uber’s $3.1 billion acquisition of Careem.

The story of Zynga’s acquisition of Peak was first reported by different Turkish media outlets last week. The stock market had responded very positively to the rumors of the deal, with Zynga’s stock jumping over 13 percent in a day to $9.15.

Zynga has had a relationship with Peak for the last few years. The American company, in 2016, had acquired card game studio of Peak which included Spades Plus, Gin Rummy Plus, and Okey, for $100 million cash.

Founded in 2010 by Sidar Sahin, Peak has been developing games that have reached hundreds of millions of users. It’s two most popular games franchises, Toon Blast and Toy Blast, according to the statement by Zynga have consistently ranked in the top 10 and top 20 U.S. iPhone grossing games for two years respectively.

“Known for their innovation, creativity and exquisite design, Toon Blast and Toy Blast popularized the ‘collapse’ mechanic within match-3 puzzle games, and have captured a highly engaged global audience base that ranks among the industry’s best in player retention,” said the statement.

Together, they have more than 12 million average mobile Daily Active Users (DAUs). Zynga in a statement said that Peak is expected to grow its average mobile DAUs by more than 60 percent while strengthening its international audience.

The company also said that the two franchises will add significant scale to its live services and will be an additional driver of margin expansion over the coming years, “Peak also enhances Zynga’s new game pipeline with additional projects in early development.”

The publicly available data on the games by market intelligence firm Sensor Tower suggests that Peak’s monthly revenue in April was $36 million.

As a result of the deal, Peak’s team of 100 employees will be joining Zynga.

Sidar Sahin, founder and Chief Executive Officer of Peak, commenting on the occasion, said, “This is a monumental partnership not only for Zynga and Peak, but for the whole mobile gaming industry. Both companies share a common vision — to bring people together through games.”

“Peak’s culture is rooted in relentless learning and progress, so as we embark on this new chapter in our journey together with Zynga, we remain as committed as ever to our unique culture. We’re very excited for our combined future and what we will accomplish together,” he added.

The Turkish startup, according to data available online had raised over $18 million in venture capital to date with its last round being the Series C (amount undisclosed) that it raised in late 2013. The Series A, B & C rounds of Peak were led by European VC Earlybird Venture Capital. According to data (from 2018) shared by Turkish outlet Webrazzi, Earlybird owns 43 percent of the company. Peak’s co-founder and CEO Sidar Sahin with 21 percent of ownership is the second-largest shareholder in the company.

Sidar was also co-founder of Trendyol, a Turkish ecommerce company that Alibaba had acquired an undisclosed amount of majority stake in, for $728 million. According to his LinkedIn, he had left the company two years after co-founding it, to apparently focus on Peak. Trnedyol’s co-founder and CEO Demet Mutlu is an investor in Peak.

Other investors in the Peak include Hummingbird Ventures and Endeavor Catalyst.

MENAbytes understand that investors from the Middle East & North Africa, including Abraaj, had also explored the opportunity of investing in the Turkish company but did not invest.

Frank Gibeau, Chief Executive Officer of Zynga, commenting on the acquisition, said, “We are honored to welcome Sidar and team to Zynga. Peak is one of the world’s best puzzle game makers and we could not be more excited to add such creative and passionate talent to our company.”

“With the addition of Toon Blast and Toy Blast, we are expanding our live services portfolio to eight forever franchises, meaningfully increasing our global audience base and adding to our exciting new game pipeline. As a combined team, we are well positioned to grow faster together,” he added.

The transaction is expected to close in the third quarter of 2020. Zynga has previously also acquired another Turkish mobile gaming company Gram Games for $250 million in 2018.