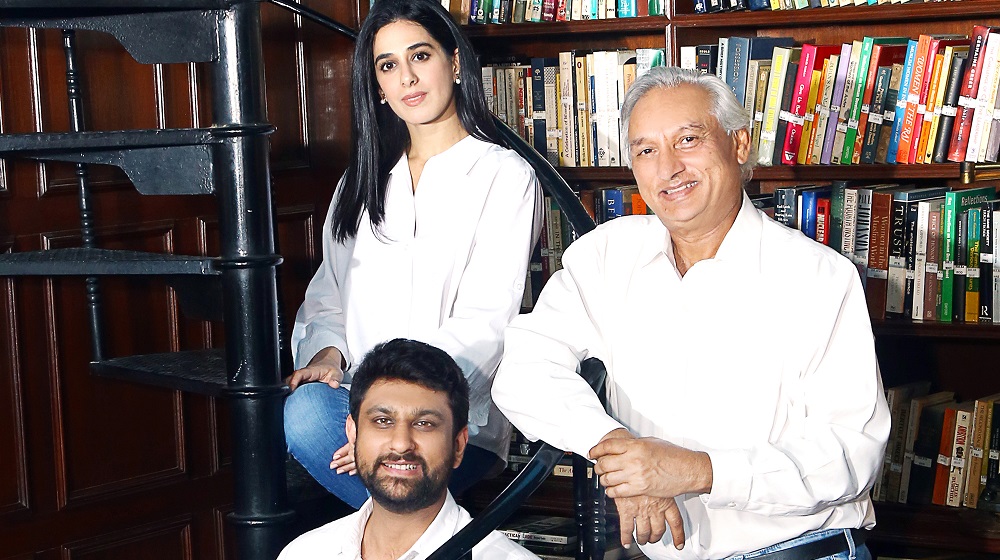 ZoodPay, a Switzerland-headquartered buy now pay later platform that operates in different Middle Eastern and Central Asian markets has acquired Pakistani consumer lending fintech Tez, it announced in a statement today. The financial details of transaction were not disclosed but the statement noted that it is the first M&A deal in Pakistan’s young fintech space.

Founded in 2016 by Naureen Hyat and Humza Hussain, Tez offers nano-loans to unbanked and underbanked population across Pakistan through its digital platform. According to its website, it offers personal loans of up to PKR 10,000 ($50) that the users can pay back in installments. Tez has a fixed one-time fee for these loans, ranging between 10 to 20 percent depending on the loan amount and customer profile.

Backed by Accion, Flourish Ventures (Omidyar Network), Planet N, the startup had become the first licensed Non-Bank Financial Company (NBFC) in Pakistan in 2018, it said in a statement. It had raised over $1 million to date in financing. The Karachi-headquartered fintech had also won $100,000 in Visa Everywhere Initiative for Women competition, in 2019.

Commenting on the acqusition, co-founders of Tez said, “We started Tez with an ambition to make access to finance for the masses as easy as access to a mobile phone. We are humbled and thrilled by the confidence shown in our business model by larger regional players and look forward to the next level of development for Tez where our learnings in crafting the digital lending journey and managing risk can serve as a foundation for delivering consumer-centric lending solutions at scale, while creating credit histories for the masses.”

ZoodPay which currently operates in Joran, Iraq, Lebanon, Uzbekistan, and Kazakhstan has raised close to $50 million from Zain Ventures and Sturgeon Capital. With the acquisition of Tez, ZoodPay would expand its offerings to Pakistan.

“The company’s lending strategy is fortified by three integral elements of digital infrastructure including, (i) Acquisition of consumers and merchants via its diverse distribution channels including its own e-commerce marketplace and network of retailers and partners, (ii) Deriving rich transactional data from its internal universe of fintech, e-commerce marketplace and logistics, and (iii) Leveraging its proprietary credit scoring algorithms to assess credit risk and extend credit to both consumers and merchants,” stated the fintech in a statement.

It is not immediately clear if ZoodPay plans to launch its BNPL product in Pakistan.

Michael Khoi, CEO of ZoodPay said, “Pakistan is a market brimming with potential given the number of people seeking access to credit facilities. We’re confident that by combining ZoodPay’s unique ecosystem and experience operating in frontier markets with Tez’s local know-how, strong team and ecosystem partnerships, we’ll be able to positively impact the life of Pakistani people and empower them by giving them access to easy, affordable and reliable digital financial services.”

Nadeem Hussain, Chairman of Tez said, “The Pakistani startup ecosystem has hit its inflection point. In addition to sizable fundraises, acquisitions of local players by international players are starting to take place. This further validates the global value Pakistani startups are creating. Planet N was one of the first in the market to invest in startups. We are now seeing the first-mover advantage.”