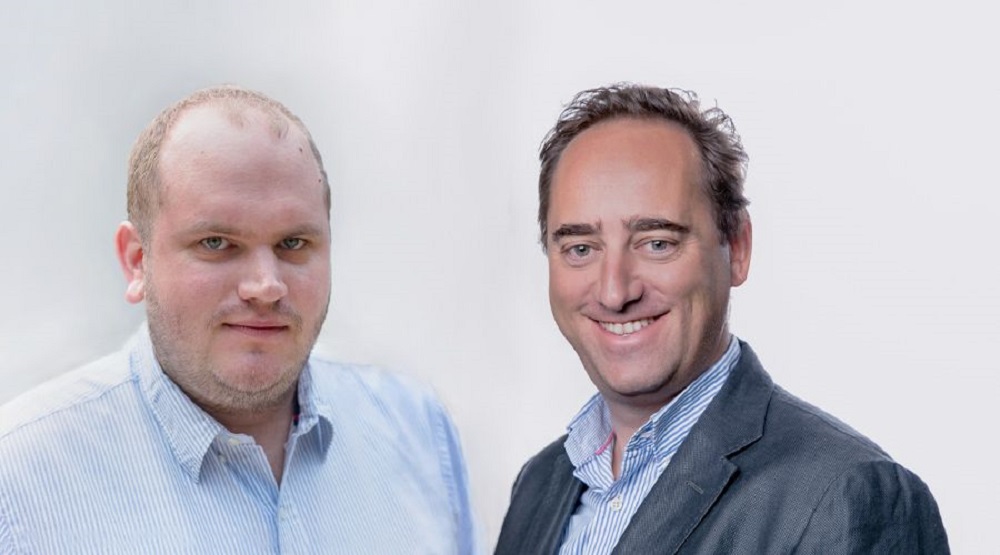 Dubai-based cloud contact center software startup Ziwo has closed its Series A, it announced last week without sharing financial details of the transaction. The round was led by Wamda Capital and joined by Dtec Ventures and some other investors.

Launched in late 2016, Ziwo’s cloud-based contact center can be accessed anywhere directly on a web browser (apparently Google Chrome only). The service that comes with a free virtual inboud number (in any country) can be deployed instantly. So, a startup or a small business or even a corporate that’s looking to set up their call center could do so using Ziwo in no time and can have their agent access it using Google Chrome without having to install anything.

“Ziwo truly enables companies to deploy instantly and globally their customer care and sales teams. With its local telecom partners, ZIWO also provides virtual access points in any country in the world, allowing companies to reach instantly new markets,” the company said in a statement.

Founded originally in 2010 by Renaud de Gonfreville and Eric Ouisse as Aswat Telecom (which was involved in some other projects as well), Ziwo’s online software also offers integrations with some of the leading CRM software solutions including Salesforce, Microsoft Dynamics, Zendesk, Freshdesk, and Zoho. The company also allows developers to build on top of its API.

Ziwo uses a per agent model for its subscriptions charging startups and businesses that need one-agent-subscription $49 and $109 per agent for businesses with more than an agent.

Renaud de Gonfreville, co-founder and CEO of Ziwo, commenting on the occasion, said, “The cost of bad customer experience for companies is staggering, $82 billion per year in US only. We want to help companies to simply talk to their clients, not only through the telephone but via any channel, and to help them understand in real-time how they can serve them much better.”

“Customer information is often scattered in many different systems and having the possibility to leverage it seamlessly, gives our clients a definitive advantage. With its unique API architecture, Ziwo integrates with any CRM or app in no time. We have also chosen a “one platform – one client” strategy, allowing deployments in any cloud or region in the world,” he added.

Sarah Abu Risheh, Wamda Capital’s Investment Principal who is joining Ziwo’s board of directors, said, “Wamda Capital’s investment thesis is driven by a growing demand for maximum flexibility of resources in business and a changing tech landscape, which make cloud-based solutions the winning model in the space. Saudi Arabia and the UAE are experiencing growth in the number of new data centers and regional SMEs are increasingly embracing SaaS. This puts Ziwo at a prime position as the market moves away from on-premise based solutions to cloud-based services. We’re excited to join the Ziwo team on their journey and are confident their technology will rapidly become the MENA’s premier cross-channel contact center provider.

Ziwo that counts Carrefour, Dubizzle, and Deliveroo, is not the only regional startup operating in this space. Maqsam, an Amman-based startup, founded by the co-founding team of CashBasha a few months ago, is offering a similar service and has been gaining ground with customers all over GCC.

Ziwo plans to use the latest investment to consolidate its technology and to further expand in the Gulf, India, Africa, and some European markets.