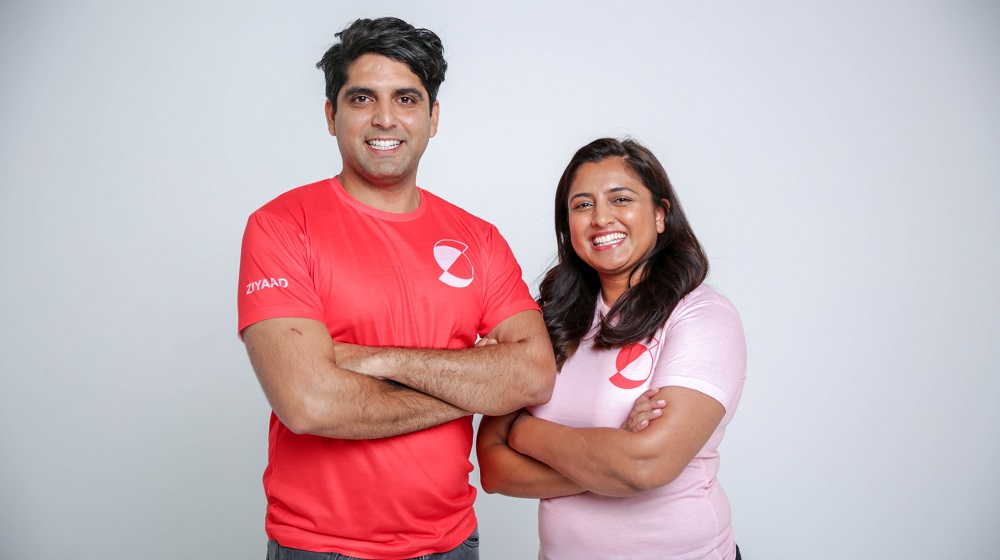 Sydney-headquartered fintech Zip has acquired Middle Eastern buy now pay later platform Spotii for an enterprise value of $20 million, it announced today. The money will be paid in Zip’s ordinary shares, cash, or a combination of both. As part of the deal, Spotii shareholders (apparently founders) will also receive $15 million in additional consideration if performance milestones related to total transaction value, active customers, and gross profit margin, are acheived, over the next three years.

Zip already owned a 20 percent stake in the Dubai-based startup and is now acquiring the rest of 80 percent from founders and other shareholders. The Australian buy now pay later company had previously invested an undisclosed amount of money in Spotii in December 2020. In addition to its co-founders and Zip, Spotii had Dubai-based Daman Investments on its cap table.

Founded in 2019 by a former Abraaj executive and Anuscha Iqbal and her brother Ziyaad Ahmed, Spotii had launched its buy now pay later platform in the United Arab Emirates in May 2020 and expanded to Saudi Arabia six months later. The startup enables merchants in both the the countries to offer interest-free buy now pay later payment options to their customers during online checkout (and for in-store purchases).

It is very rare for a startup going after a large opportunity to sell within a year of its launch. We’ve reached out to Spotii’s founders to learn why they decided to sell so eary and will update the story if we hear back from them. One possible explanation could be that the buy now pay later space across the Middle East has become highly competitive within the last six months or so and it has become difficult to raise external capital with players like Tabby (that has raised over $30 million) and Checkout-backed Tamara around.

Accroding to a statement by Zip, Spotii currently has 650 merchants integrated into its platform in the United Arab Emirates and Saudi Arabia, with the total transaction volume on the platform growing at an average of 90 percent month-over-month since its launch.

“Spotii’s proprietary risk algorithm has allowed the company to grow rapidly while maintaining low loss rates, and allowing it to integrate across a broad spectrum of industry verticals in a market with limited access to centralised third-party data sources,” added the statement.

Anuscha Ahmed, Spotii’s co-founder and CEO, commenting on the acquisition, said, “Since founding Spotii in early 2020, we’ve seen significant uptake of the platform by merchants and customers, highlighting the appetite and need for BNPL solutions in the MENA region. Joining forces with Zip – a global leader in the BNPL space – will enable us to drive further growth by tapping into the company’s advanced technology and expertise.”

“For merchants, it means greater access to customers outside the MENA region, while BNPL customers in the regional markets will have greater access to international merchants. Ultimately, it highlights the Middle East as a growing region for eCommerce and BNPL offerings,” she added.

Larry Diamond, co-founder and CEO of Zip, said, “The Spotii acquisition is an important step in Zip’s global expansion and international strategy, with Ecommerce in the Middle East on a significant upward trajectory. We have been working with Spotii since our initial investment in December 2020 to broaden our understanding of the BNPL opportunity in the region and have a number of exciting global merchants we are looking forward to activating in the coming months. We also believe there is a large untapped opportunity to bring BNPL to emerging markets where cash on delivery remains a significant merchant challenge, and where the digitisation of retail accelerates.”