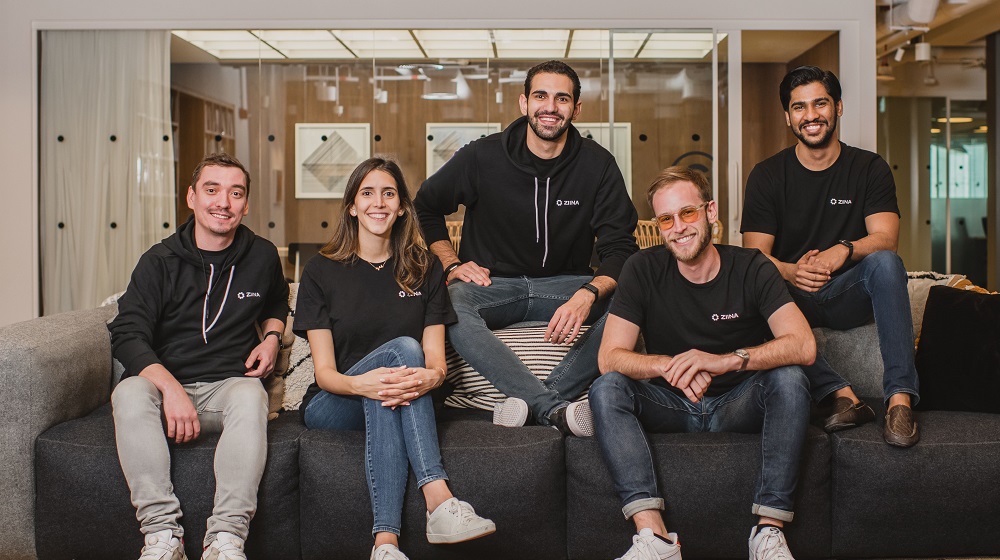 Dubai-based fintech Ziina has received Y Combinator’s backing and raised a seed round from investors in the United States and the Middle East, it announced in a statement today to MENAbytes. The startup is part of Y Combinator’s Winter 2021 (W21) batch. It said that it is the third startup from the United Arab Emirates to have it made to Y Combinator.

Ziina did not disclose the size of the seed round but said it was led by Oman Technology Fund’s Jasoor Ventures with Class 5 Global, Long Journey Ventures, Graph Ventures, Jabbar Internet Group, FJ Labs, and Wamda also participating in the round. The angel investors that joined the round include former executives of Revolut and early employees of Stripe, Brex, Venmo, and Deel, and Notion.

The announcement comes about eight months after Ziina raised $850,000 in a pre-seed round and launched its app.

Founded in 2020 by Faisal Toukan, Sarah Toukan, and Andrew Gold, Ziina started with a mission to simplify finance for the Middle East. Its app that’s currently available for users in the United Arab Emirates enables them to use simplified peer-to-peer payment services. The users can link their bank accounts with Ziina, and then send and receive money to their contacts (without having to use bank account numbers or swift codes). It has plans to expand its product portfolio to launch simplified payment offerings for freelancers and small businesses in 2021. The fintech plans to expand its services to users in Saudi and Jordan in 2022.

Faisal Toukan, the co-founder and CEO of Ziina, commenting on the occasion, said, “The participation with Y-Combinator is a game-changer for Ziina and we are thrilled that we have fallen into the very small bracket of companies who are accepted. We’re excited to tap into Y-Combinator’s larger network, including its exceptional talent and investor pools. Furthermore, it also allows us to have access to mentors from top technology companies, which will propel Ziina to an even higher level when it comes to scaling our operations.”

He also said that they’ve received an enthusiastic response from VCs and angels in their latest funding round, “This will contribute to supercharging Ziina’s growth in the year ahead, achieving the goals we’ve set. Through Ziina we want to help redefine the way people in the Middle East think of, interact with, and experience financial services. Our company is founded on the belief that everyone should have access to the next generation of financial services.”